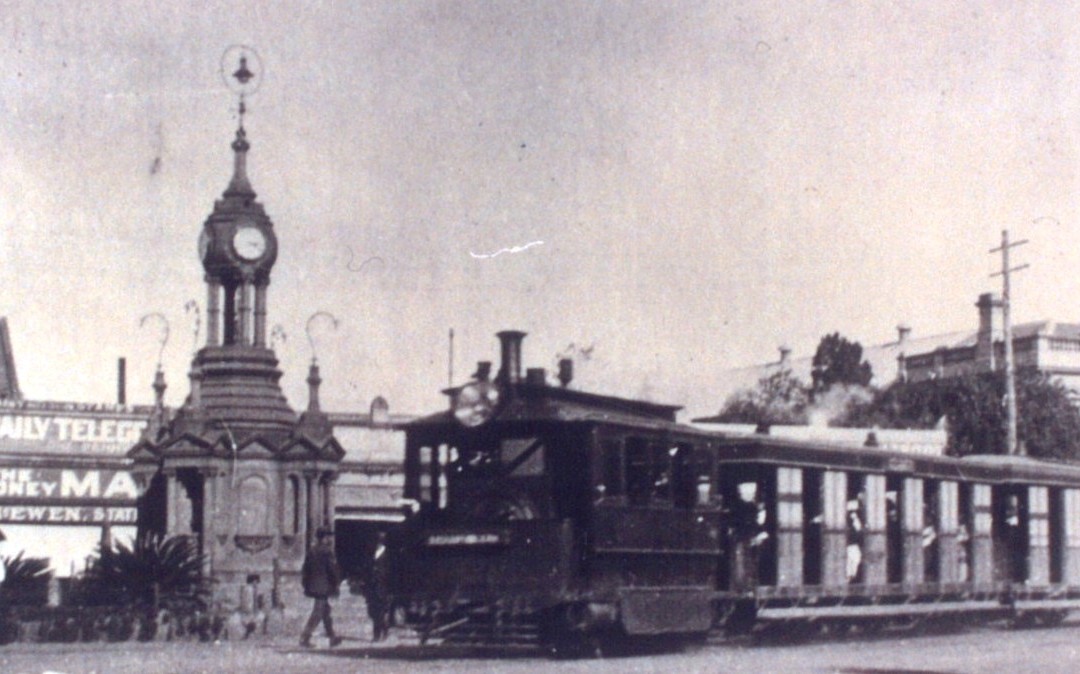 The film footage below is an excerpt from the 1964 film, “Parramatta: Cradle of a Nation”. It was sponsored by the Parramatta Chamber of Commerce, filmed with the support of Esso and directed by Cyril Cox. This footage shows Church Street in 1963 and then switches to older footage of a parade in Church Street, around 1913, at what is now Centenary Square.

From the Parramatta Council Archives, PRS078/098