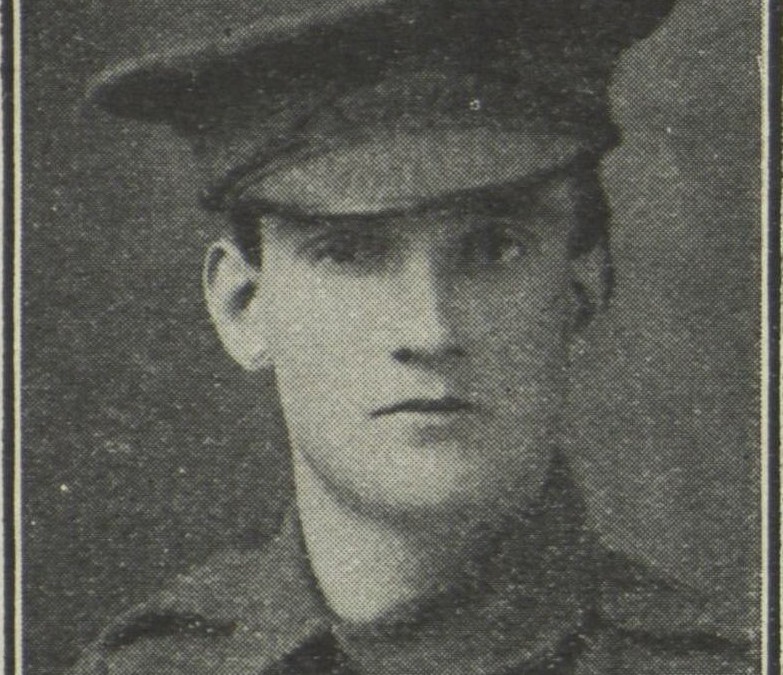 Private William John Flack embarked from Sydney on the 20 January 1916 on the HMAT Runic A54. He was 21 years of age and a machinist when he joined the army on the 27 August 1915. He lived in Bivalong Street Granville, NSW as did his next of kin his father J. Flack. William was single at the time, and belonged to the Church of England.

In July 1916 he was wounded in action and taken to Boulogne hospital for shell shock, and then on the 20 August 1916 he was taken on strength to the Base Depot in Etaples France. Over the next few months he was admitted to hospital on many occasions for trench fever,  highly contagious rickettsial disease transmitted by lice. In June 1917 he was sent to England for treatment of his trench fever, but on the 17 August 1917 he was declared Absent Without Leave (AWL). He was apprehended on the 11 September, and after a trial was forfeited 54 days’ pay. By 15 November 1917 he returned to France, but by 30 November he was again reported Absent Without Leave (AWL). He was absent for 4 days, for he which he was forfeited 17 days’ pay. On the 10 January 1915 he was returned home via the H.T. Corinthie as he was suffering from Diffuse Alveolar Haemorrhage (D.A.H.), a form of pneumonia.

Private William Flack was awarded the Victory Medal on the 16 October 1922.