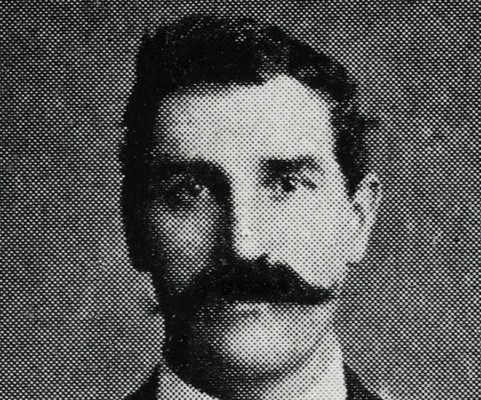 (From The Cumberland Argus, 21st August, 1930) Parramatta is mourning the loss of Mayor, Alderman A. H. Collett, the news of whose death yesterday morning shocked the community …. Alderman Collett’s death followed a paralytic seizure, which occurred early on Tuesday morning.

Alderman Collett was a native of Mudgee and was in his 61st year. His father, the late Henry Collett, was an English soldier and came to Australia with one of the regiments. Later he joined the Prisons Department and saw service at several New South Wales gaols. When he died he left a young family, the late Mayor being the eldest.

At the age of ten Alderman Collett came to Parramatta with his widowed mother and younger brothers and sisters. He has frequently told how he helped keep the home fires burning by selling newspapers at Parramatta Railway Station. For some time he lived at Inkerman-street, South Parramatta and attended Parramatta Public School. On leaving school he went to work at Hudson Bros carriage works at Clyde, where he remained for a few years.

In 1895 he married Miss Frances Maud Bailey at Parramatta and shortly afterwards entered the dairying business. At the time of his death he had been conducting a dairy for 35 years.

He was a warm supporter of the Methodist Church … For many years he was a member of the Parramatta Licensing Board … (He) was appointed deputy sheriff at Parramatta about three years ago and held the office at the time of his death.

For more than 20 years he had been secretary of the Dairymen’s Association and when the recently established Milk Board came into being he was elected unopposed as the metropolitan representative. 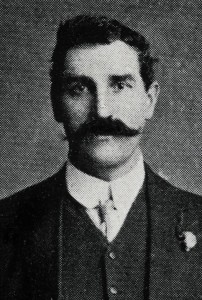 In February 1903 he was elected unopposed to Parramatta Council as a representative of Gore Ward and had sat continuously in the council for 27 years.

… During the war he worked hard on behalf of various patriotic funds. He is survived by his widow and a family of four sons and five daughters …