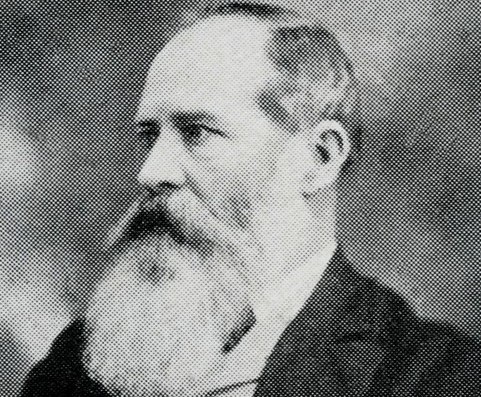 (From The Cumberland Argus, March 20th, 1925) There passed away on Saturday at his residence, Parramatta-road, Summer Hill, Mr. Frank Beames, who was a very prominent figure in the public life of Parramatta in the eighties and nineties. He was an alderman of the municipality for a number of years, and sat at the council table with Mr.F. C. Cox, the late C. J. Byrnes, J. W. Withers, W. J. Ferris and many others who loomed large in our civic life. In 1889, Alderman Beames was elected to the Mayoral chair, and after Alderman Ferris had served a term, he was once again elevated to the high office in 1891. Deceased, who was in his 85th year, was associated with a leading grocery business in Sydney for the greater part of his earlier life, and was a regular traveller to the city. He built a residence on the heights of Harris Park, which with its commanding tower, is a landmark for miles around. He leaves a widow and a grown-up family. The funeral took place on Tuesday, when the remains were laid to rest in the Church of England cemetery, Rookwood. Parramatta Council was represented by the Mayor, Alderman W. P. Noller and the Town Clerk, Mr S. Davies. At Parramatta Council meeting on Monday evening, at the instance of the Mayor, a vote of sympathy with the relatives was carried in silence. 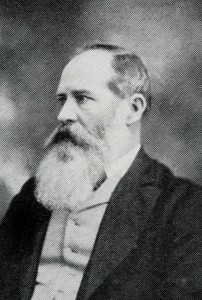