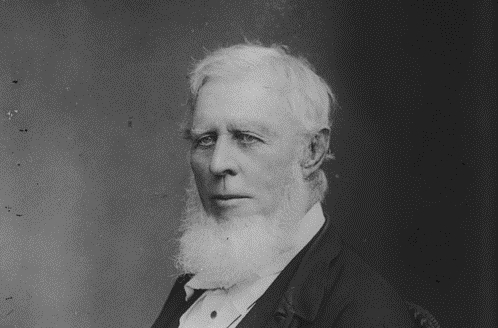 (Excerpt from The Cumberland Mercury, 18th September, 1886) It is our painful duty to record the death of the Honourable James Byrnes. The sad event took place at ten minutes past 3 o’clock yesterday (Friday) morning, after a painful illness extending over nine weeks. The deceased gentleman was in his 81st year, and was well known and greatly respected in Parramatta and the surrounding districts. Born in Ireland he came to the colony at a very early age, and resided nearly the whole of his lifetime in Parramatta. He at one time took an active interest in political matters, and represented one of the Ridings of Cumberland and Parramatta successively in Parliament for several years. He was also on the Commission of the Peace and held other important offices from time to time. He was Secretary for Works in two Administrations and for some ten years held the office of valuator to the Railway Department. This office he relinquished when he found his health failing, and retired under the 49th clause of the Civil Service Act. He leaves a wife, one daughter and three sons … When the announcement of deceased’s death was made yesterday morning shutters were put up at the business places throughout the town and many other tokens of respect were shown. 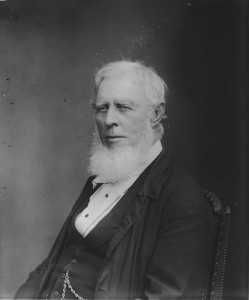