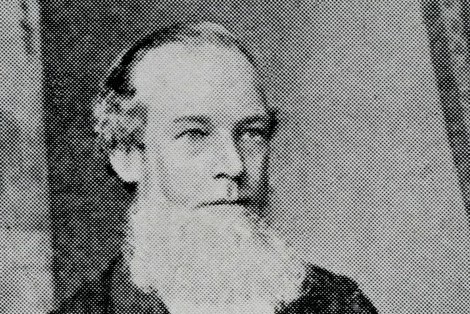 Mr. Joseph Booth, one of the most widely known and highly respected residents of Parramatta, breathed his last on Wednesday afternoon at his residence, Hunter-street. His death, which was due to congestion of the lungs, from which he had been suffering for four or five months, was not unexpected. On Friday (yesterday) week, indeed, the deceased gentleman and his children and relatives called together, and in anticipation of passing away, bade them all goodbye. At the time of his death Mr. Booth was 68 years of age. He was the eldest son of the late Joseph Booth, who for so many years carried on business in Parramatta as a tailor, and he received his education at the school kept by Mr. J. S. Staff. Apprenticed to the late Mr John McManis, he ultimately succeeded to his wheelwright’s business, and also married the daughter of Mr. McManis. With the exception of a temporary sojourn at the Fish River before his marriage, Mr. Booth spent the whole of his life at Parramatta. He had eleven children, nine of whom are now living, viz. four sons and five daughters. …Mr. Booth took for many years a prominent part in nearly all useful and philanthropical movements initiated in Parramatta. He was twice Mayor of the borough, and carried out the duties of his office with conscientiousness and zeal. For fifteen consecutive years he served his native town as alderman and he also was a member of the Municipal Council of Prospect and Sherwood since the year 1875. He was the Mayor of that Municipality in 1878. For the last nine years Mr Booth held the office of Treasurer of the Borough of Parramatta – a position which … he resigned about a week or two ago. At the time of his death he held the same position in the Municipal Council of Prospect and Sherwood. (He) … filled several important offices in connection with the Wesleyan Methodist Church, of which he was a member …. He was truly one of those who do good by stealth, and there are few men of whom it can be more accurately said that he never lived for himself …. And although he did not suffer very much pain, he became towards the end completely worn out. 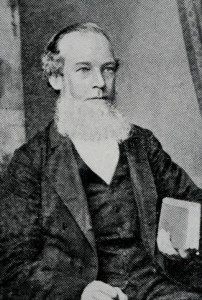