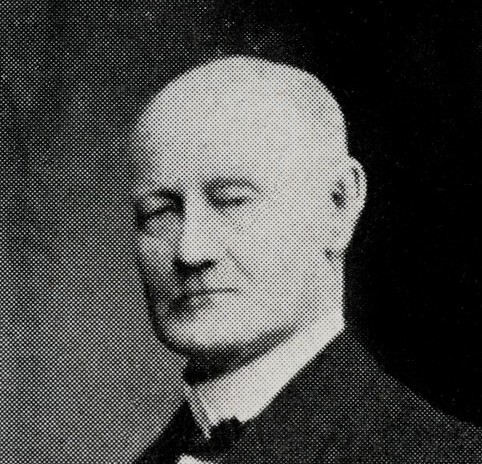 From the Sydney Morning Herald, 10th September and 12th September,1921 Mr. James Whitmore Hill, architect, of Parramatta, and a former Mayor of the district, died at a private hospital at Summer Hill on Thursday, at the age of 63. He was in past years connected with the School of Arts and the local progress association. He leaves a widow and family consisting of one son and two daughters. He had been in bad health for some time.
(Death notice lists him as late of: “Bondo, Parramatta”) 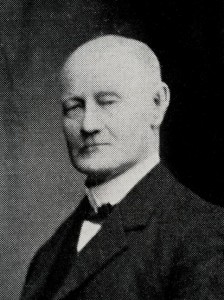