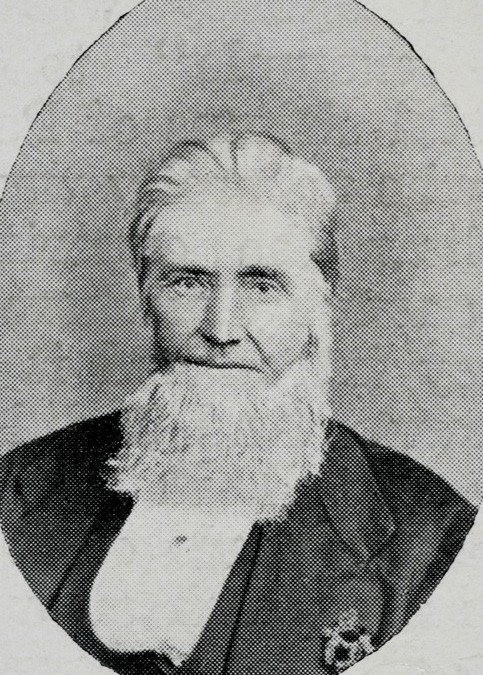 From The Cumberland Mercury, 24th July, 1875 Mr. John Good, who passed from amongst us on Sunday, the 17th inst. has been a very old resident in Parramatta, and one who had gained honourable distinction among the citizens of this town. For many years he conducted the old “Cornstalk Inn” in Church-street, where his house maintained a name for respectability seldom met with and where he established himself as a man of stirling, honest commercial principles. As a citizen he has for years been an Alderman in the Local Council, and at one period held the Mayoral office for a year. Having retired from business life some five years ago he settled in a pretty little homestead together with his gentle and amiable wife at the rear of the Parramatta Park, and there remained to the time of his disease. Shortly after removing to “Maryville”. he was elected an Alderman in the Municipality of Prospect and Sherwood, and after a short period was elected its Mayor, which office, together with that of Alderman for Parramatta he continued to hold up to his death. As a private individual Mr. Good made many friends, not only among the townsfolk, but particularly among the country people, who have been indebted to him for many an hospitable and enjoyable accommodation. He leaves behind him a widow, but has never had the blessings of a family. He will be much lamented by a large circle of friends. 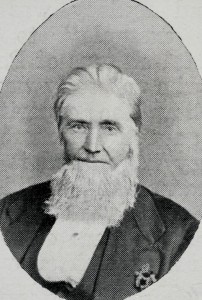