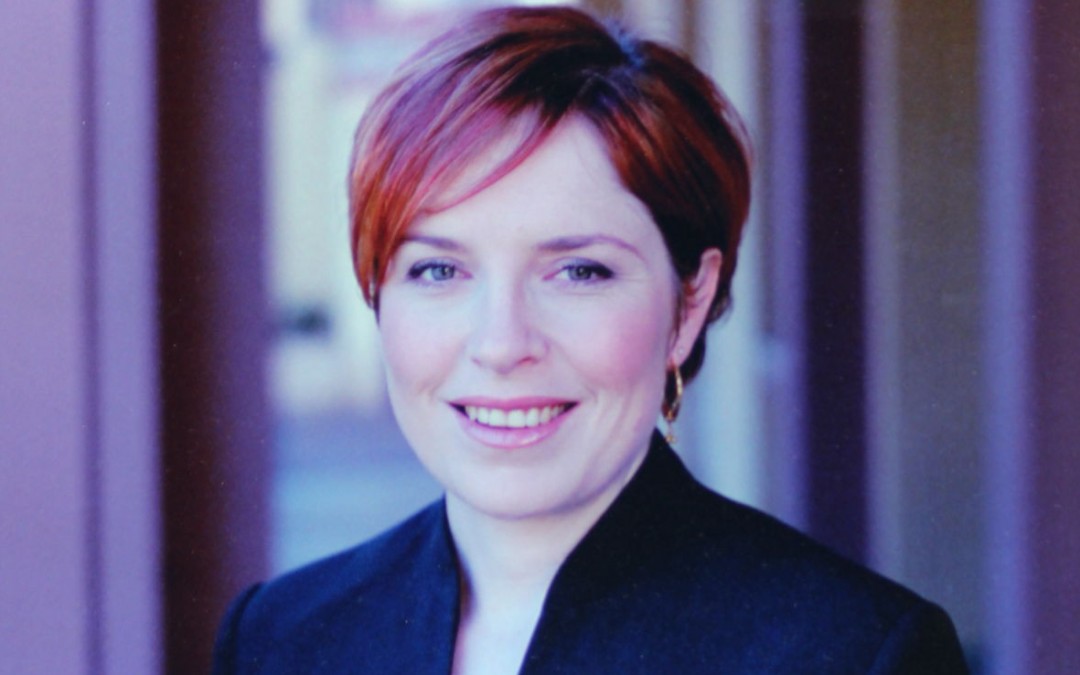 Lord Mayor 2004-2005 Councillor Finn grew up in rural NSW, moved to Sydney for university study and eventually settled in Parramatta in 1994. She was elected to Council in 1999 on the labor ticket for the Arthur Phillip Ward and re-elected in 2004 and 2008.

Passionate about the environment and Parramatta’s unique heritage, she has sought to highlight both over the years. Elected as lord mayor at the age 31, during the long drought, she committed Council to wide ranging water conservation measures. She also introduced the residents’ panel and expanded the Sydney Festival program at Parramatta, with Council becoming a sponsor for the first time.

Cr Finn supported the awarding of the Council’s first Environment Medal for Western Sydney primary and tertiary students. From 2005 she was appointed as a trustee of the Parramatta Park Trust.

Holding a Masters Degree in Environmental Science she worked previously for the NSW State government Department of Energy, Utilities and Sustainability. 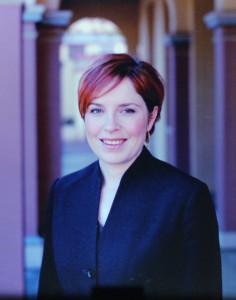