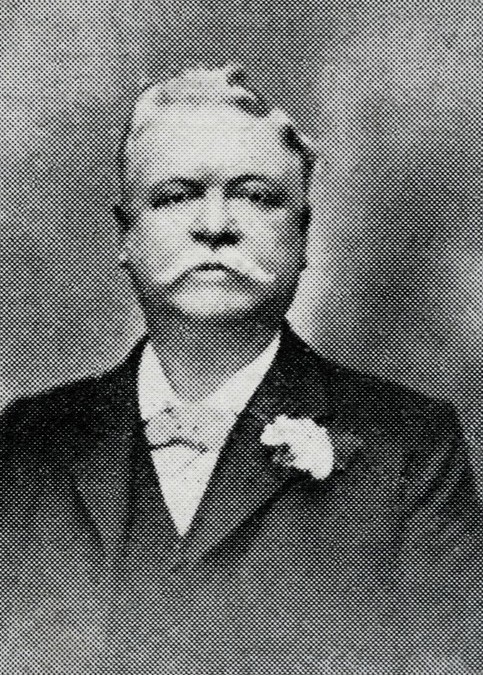 From The Cumberland Argus, 28th April, 1917.   One of the best known of the public men of Parramatta district passed away on the 24th of April, the eve of Anzac Day, when our veteran citizen soldier, Colonel W. J. Ferris V. D., breathed his last after an illness really extending over a couple of years … Colonel Ferris was son of the late Mr. W. J. Ferris who was in business in Parramatta North fifty years and more ago. He took a keen interest in … military matters and politics … our late fellow townsman was born in the year 1858. He was married at the age of 37 years to Miss Eleanor Alicia Jamieson … of George-street, Parramatta. The union was blessed with four children …

… The late Colonel Ferris was closely connected with the municipal life of Parramatta for many years: and he died in harness, for he was an alderman when he passed away. He was elected for Forrest Ward in the year 1883 … He was member for Parramatta in the State Assembly for a term, beating Mr. Dowell O’Reilly, the then sitting member after a fight which will not be soon forgotten by those who know much about it, and which was an object lesson to local politicians as to the value of good organisation. He won on a second ballot after a protest and a recount of the first poll. During his term in Parliament Mr. W. J. Ferris M.L.A., won for the town district many boons, one of the best of which was the granting by the Government of the funds for the much needed Baulkham Hills tramway. Alderman Ferris was twice Mayor of Parramatta ….

The deceased gentleman’s funeral moved on Thursday afternoon last from his residence “Araglyn”, Ross-street, Parramatta to St. Patrick’s Church
and thence to the R.C. 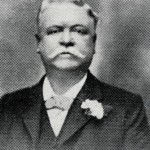