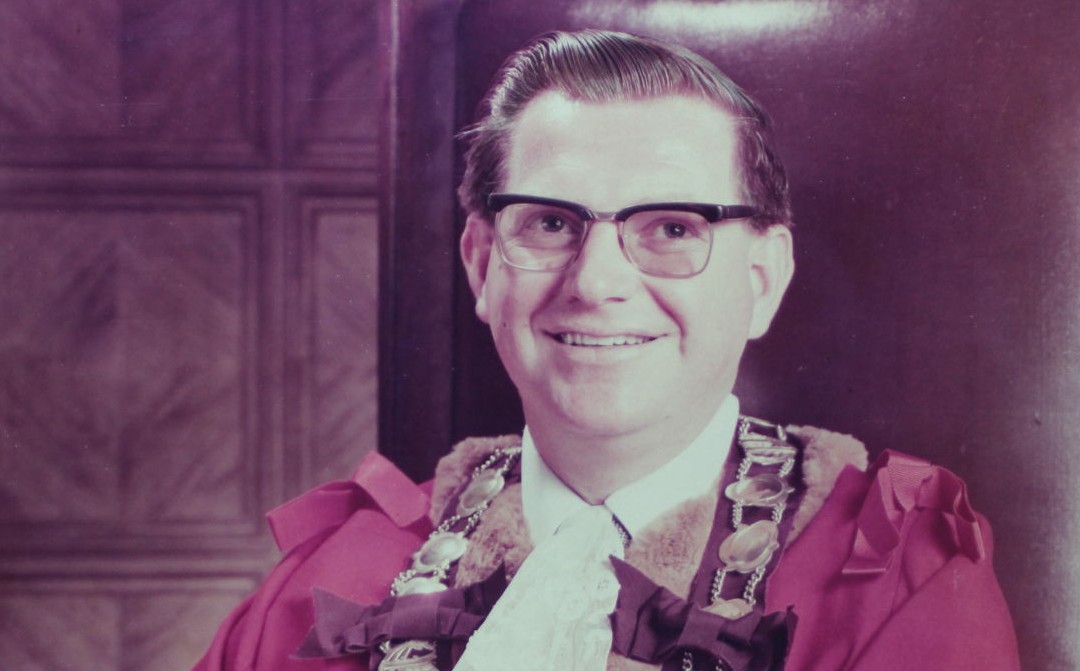 Brian Wood was born at Haberfield and educated at Trinity Grammar School and the University of New South Wales, gaining an MSc degree. He and his wife set up home in Winston Hills in the mid 1960s. As a result of resident concern, he was elected to Blacktown Municipal Council in 1968 on a platform to transfer Ward 3 of that municipality to the City of Parramatta. He was elected Deputy Mayor of Blacktown in 1968, and with the other two ward aldermen achieved the area transfer to Parramatta City where they joined Parramatta City Council in 1971, Subsequently, the NSW Governemnt sought submissions for the redrawing of Ward boundaries of Parramatta City, and his submission was adopted. He was elected mayor in 1974, which he saw as a one term position, always desiring to return to his chosen career in science. He continued employment with the AAEC and CSIRO where he led a team researching and applying a new technology in Stress Wave Emission and Micro-seismics. Subsequently, in 1991, the government privatised the department, which became Metacoustics Pty Limited. He became managing director and together with the company, was recognised as a “world leader’ in the research and application of this technology. 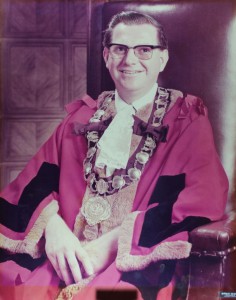