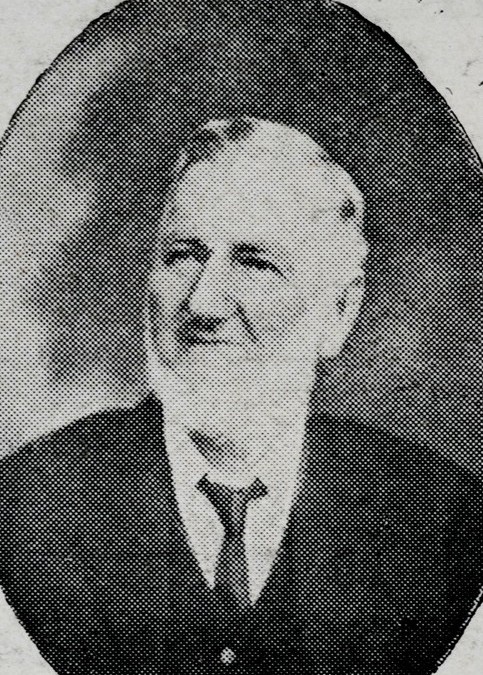 (From The Cumberland Argus, August 3rd, 1907)  Death has been terribly busy of late, and none of the Dread Enemy’s victims is, perhaps, more deeply and sincerely mourned, by a wide circle of attached friends, than Parramatta’s late Mayor, Alderman John Saunders, who on Tuesday last, passed to the great majority …. Alderman Saunders was universally respected and esteemed as an earnest and conscientious worker for the good of his fellows. … The sorrows that befell him of late years created a general feeling of sympathy for the kindly old man and his bereaved family. …. His death leaves a gap in the ranks of our public men which will not be easily filled. 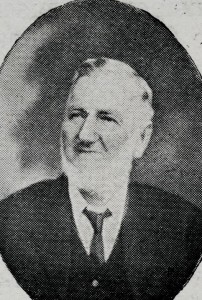