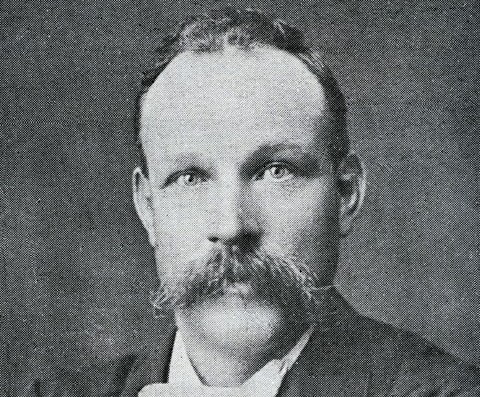 (From The Cumberland Argus, 16th January, 1916)  Tuesday afternoon saw the passing of Thomas Robert Moxham, who will be ranked by all who knew him amongst the worthiest citizens of this State and Commonwealth. An alderman of Parramatta for ten years, during four of which he occupied the Mayoral chair, he discharged the functions of that public office to the good of the town and to the lasting credit to himself. Feeling called to the wider duties of citizenship, he successfully solicited the suffrages of the Parramatta electorate in 1901, since which time he has continued to represent the town and district in the Legislative Assembly of New South Wales.