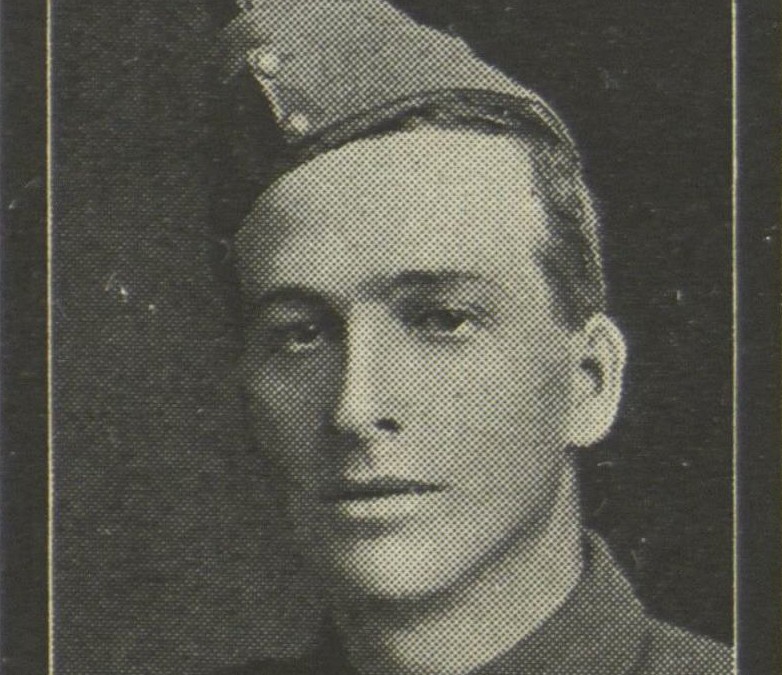 George Blumer was born near Tamworth and was a 26 year-old Wool buyer when he enlisted 17 August 1914. However he was connected to Parramatta through his work in the office of M F Thomas, the ex-Mayor of Parramatta. In addition is father Luke lived in Wigram Street, Harris Park, Parramatta.

He was one of the first to volunteer his services and served at Gallipoli where he was promoted to Corporal 1 May 1915. One month later was in hospital suffering from ingrown toenails. George was promoted to Sergeant 26 June 1916 but was tragically killed in action in Belgium 7 June 1917. He is listed on Menin Gate Memorial, Belgium.