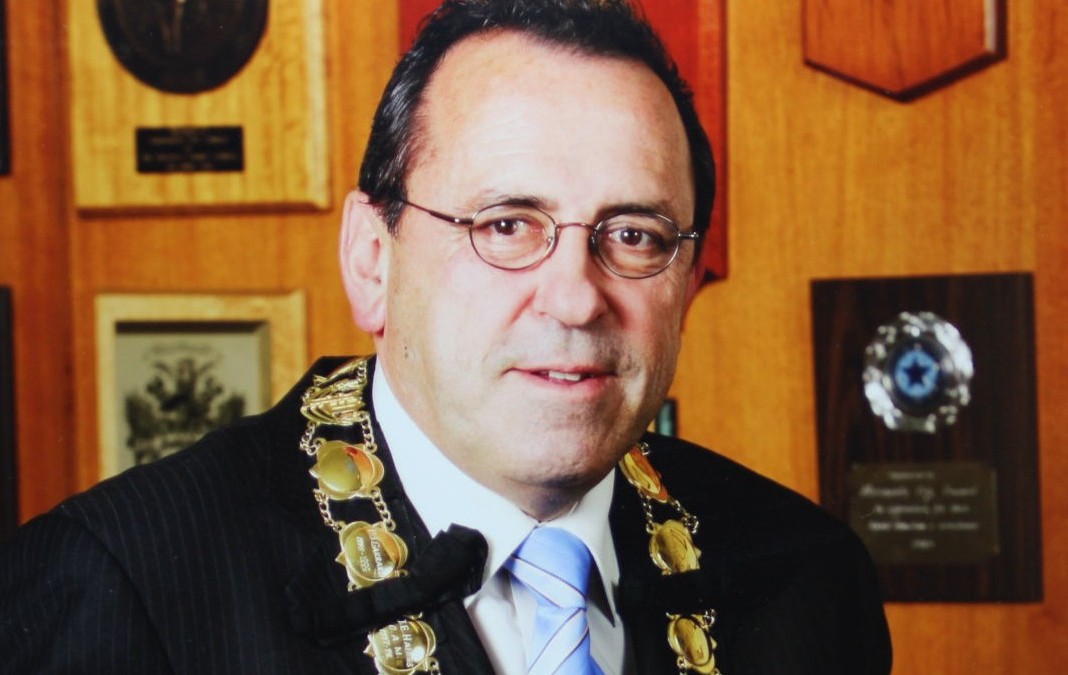 Councillor Barber was raised in East Parramatta, educated at Parramatta East Public and Macquarie Boys High Schools and went to work as a shift controller at the Shell Refinery in 1976. His father who reared Paul with a strong sense of social justice, also worked at Shell. A concern for what he saw as the erosion of Parramatta’s heritage and urban design standards in the 1990’s prompted his first interest in local government.

In the 1970’s he was involved in student politics, handed out pamphlets for the NSW Deputy Premier Jack Ferguson and was active in his workplace union, which later merged with the CFMEU.

A long time member of the Aboriginal and Torres Strait Islander Advisory Committee to Parramatta Council he served on the upper Parramatta River Catchment Trust and on the WSROC in which he has been active in lobbying both State and Federal Governments for a better deal for local governments. He served on the consultative committee which evolved Parramatta’s award winning Arts and Cultural framework and remains committed to delivering further landmarks in the arts-plan for the city. He was directly involved with the setting up of the Community Bank in North Parramatta in the late 1990’s.

He considers some of his achievements to be: 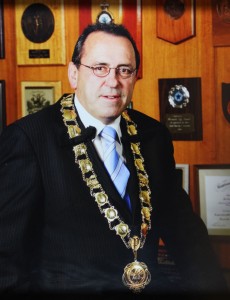