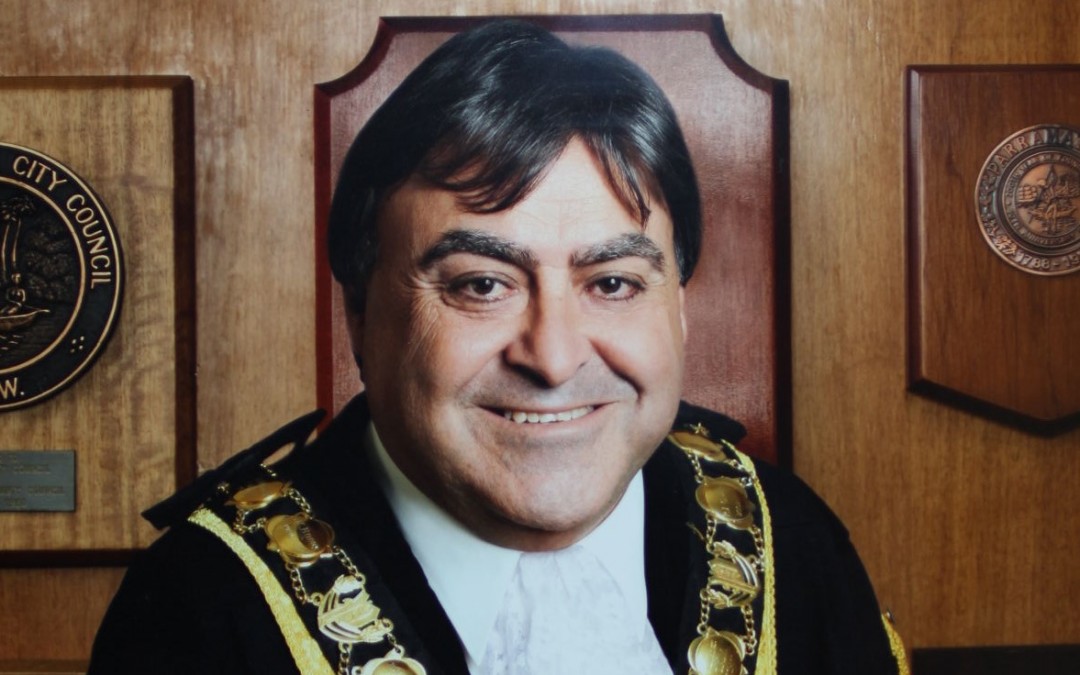 Councillor Issa immigrated to Australia from Lebanon in 1973 and became an Australian citizen in 1976. He was elected as a Councillor in 1987 as representative of the Woodville Ward of Parramatta City Council of which two terms were served as Deputy Mayor.

Involved in various community organisation, churches and schools he has a good rapport with youth welfare groups and the local police, serving on the Police Consultative Committee. He received an Order of Australia Medal (OAM) for service to the community and local government in 1995.

He considers these to be some of his major achievements in the areas of community, welfare and the public interest:

He was elected MLA for Granville in 2011. 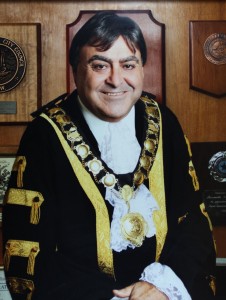