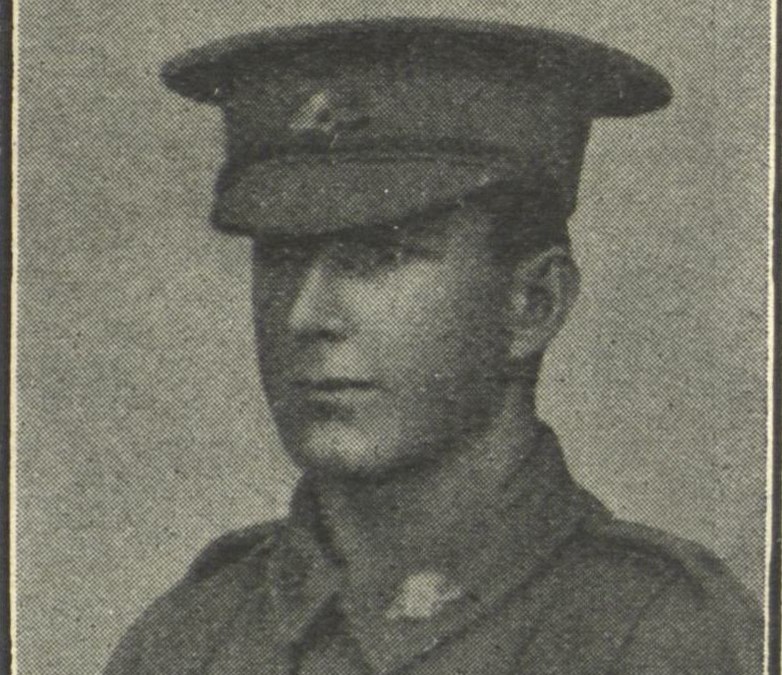 Private Francis Barter, 3 Infantry Battalion, 1102, was a 30 year-old cook when he enlisted 7 October 1914 and was living  in the care of Alderman H. Barter, of Railway Street, Sherwood, Granville.

His sister who was living at 7 Landsdowne Street, Parramatta, is listed as being his next-of-kin. Frank was 5 foot 4 inches tall and had an anchor tattoo on his left forearm. A William Thomas Barter, from Granville, Western Sydney, served in the 1 Infantry Battalion and may have been related to Francis.He was transferred to 3 Battalion ANZAC 18 June 1916 but contracted influenza the next month and was admitted to hospital on Lemnos Island. He was later killed in France between 22 and 27 July 1916.