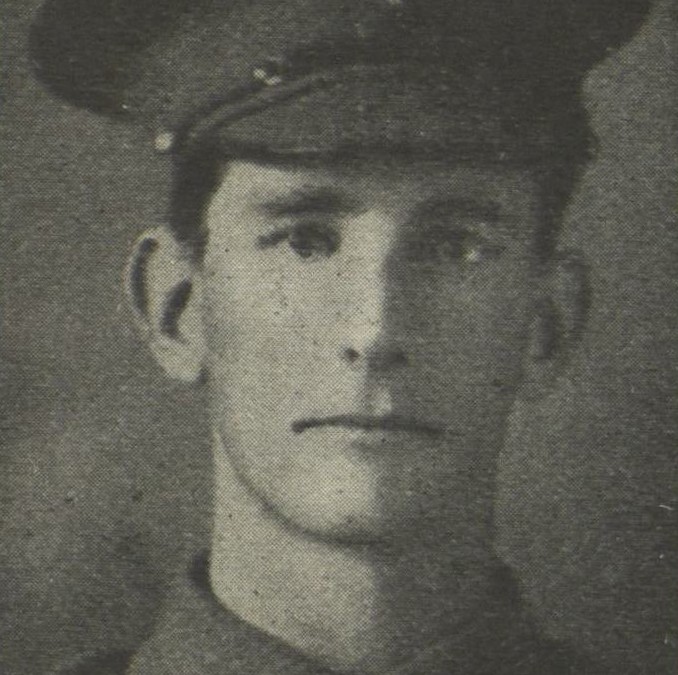 William Algie (jnr.) was a 21 year-old labourer whose father lived in Pennant Street Parramatta. He was one of the earliest to volunteer for service and enlisted 12 October 1914. He was detached from the 2 Australian General Hospital for duty at Boulogne 14 June 1916 and on 15 May 1917 was transferred to the 1 Australian Field Ambulance. On 17 September he was wounded in action and was later admitted to the London General Hospital. Finally in April 1918 he was sent back to Australia.