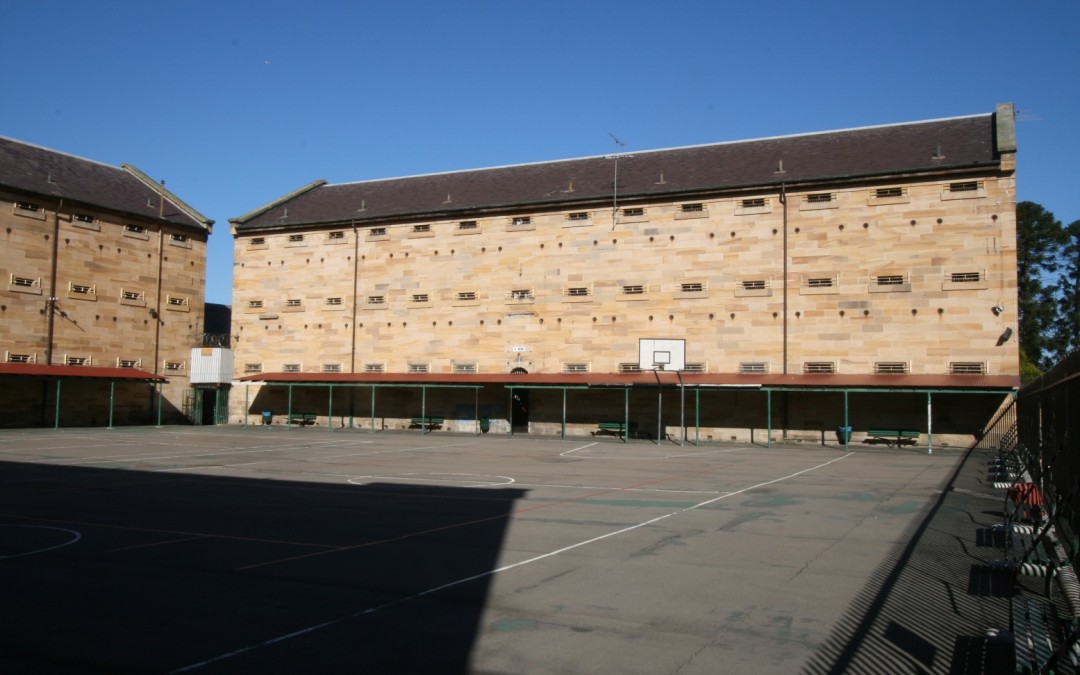 Sometime around the middle of 1979 George Crawford, a  prisoner’s representative from Parramatta Gaol approached the Australia record label “Albert Productions” and suggested they back the making a live recording inside the prison.

Albert Productions aggreed and the resulting album “Canned Rock” was recorded from three concerts held inside the gaol on the 5 and 12 of August and the 9 September and all the proceeds went to the “International Year of the Child” fund. Crawford acted as MC alongside Donnie Sutherland and Rusty Nails.

Perhaps not surprisingly the bands recorded for the album were a fair sampling of local Australian hard rock bands and included: The Reels; Dallimore; Kevin Borich Express; Machine; Rose Tattoo and Feather. The production team of ‘Vanda and Young‘ agreed to make the track selection and set up the release of the record while 2JJ engineer Keith Walker agreed to do the recording and engineering. 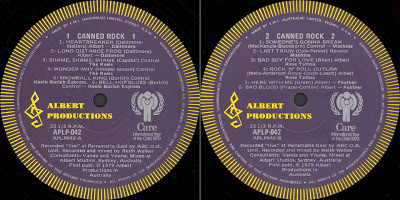