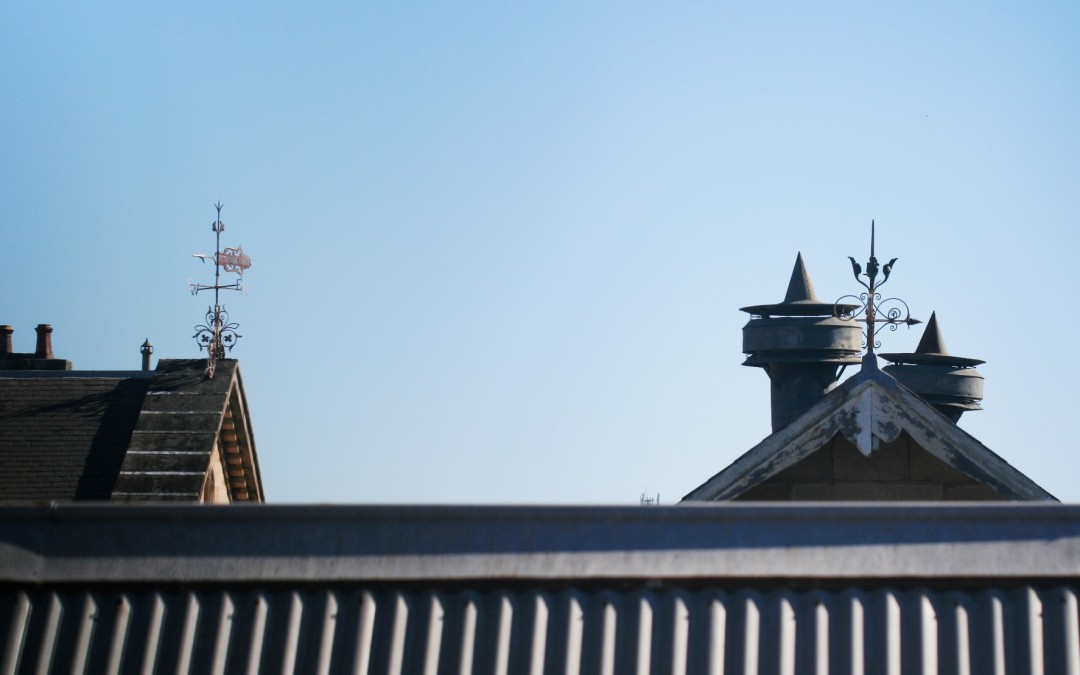 On the morning of the 24 August 1968 the prisoners were being mustered as usual in the gaol’s exercise yard when the warders suddenly noticed two men climbing the 25 foot wall of the yard using a rope made out of mattresses. The two prisoners, William Alfred Treacy, aged 22, and Alfred Edward Douglass, aged 24, had quietly moved to the wall of the yard, slung a hook attached to the ropes onto the top of the wall and brazenly began climbing.

One warder fired four shots in an attempt to stop them but failed and both made clambered over the wall and escaped through the grounds of the Psychiatric Centre next door to the gaol. Douglass was serving an 18 month sentence for breaking and entering and Treacy was serving a five year sentence for breaking and entering and stealing when they jumped the wall and started a state-wide hunt which ended 5 days later when armed riot police raided a house in Larra Street, Guildford..

At 6.20 am six detectives armed with pistols stormed the house and found Treacy and his 19 year old wife hiding behind the lounge door and Douglass hiding behind a bedroom door where Treacy’s five month old son was sleeping in a cot. Two other men and a woman were arrested for harbouring a criminal and Treacy’s wife, Michelle, was refused bail as according to Sergeant Connolly she was already on a suspended sentence. She was eventually granted bail on 7 September after spending eight days in gaol; throughout this time the baby was in the care of his grandparents.