The Art Union and the School of the Arts in Parramatta 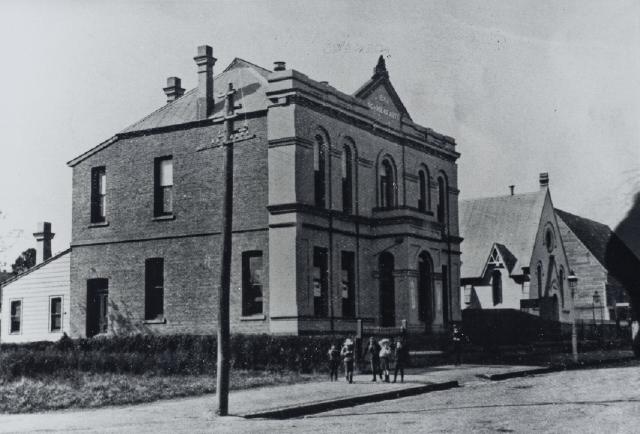 The ‘Art Union Movement’ started in Germany in the early 1820’s to support and encourage artists of all kinds. They gave lessons, held exhibitions and collected educational volumes which they funded though a contribution scheme which relied on wealthy patrons.  Many prominent members of the Parramatta Art Union movement took there inspiration from the Scottish Unions, particularly those in Edinburgh, who played a major role in the development of these groups.

The first Art Union and Mechanics Library in Parramatta was started in 1841 with the assistance of Mr James Elder. He gave up his residence ‘Elder House’ for the use as reading and lecture room. This was on the site of the Woolpack Inn, George Street, Parramatta and was the forerunner to the ‘School of Arts’. 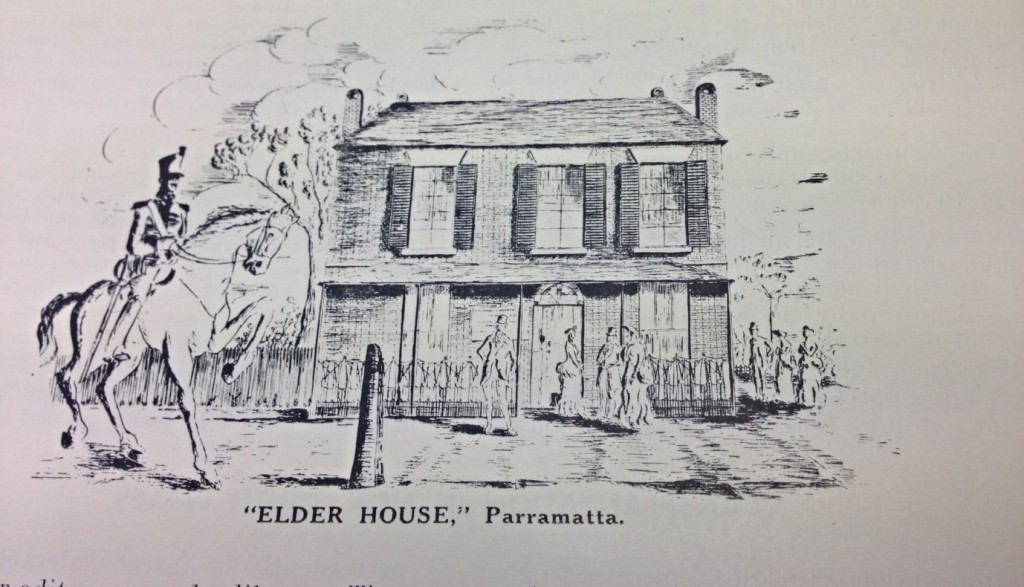 One of the first large art exhibitions in Parramatta was held in the ‘Picture Gallery ‘of the ‘Australian Arms Inn‘ in 1845 and was titled The Scottish Art Union. The event was very popular and resulted in many colonists contributing to an artistic fund as well as admiring the works.  Artists included Robert McInnes, James Stark, Andrew Geddes and Charles Runciman.

Another significant event for the Art Union was “The Draw” following the exhibition which was held at the ‘Old Court House’.  This involved the names of patrons and subscribers to the art works being drawn from a hat and the winner presented with one of the 22 works of art. By the early 1850’s the Art Union organisation was very popular holding many events and classes in Mechanics Library’s rooms.  When ‘Elder House’ and Macarthur’s  ‘Vineyards’ were no longer available for Union and Library activities there was a concerted effort to look for more permanent residence.  In 1867 a building was erected at Barracks Square for the School of Arts and Sciences. 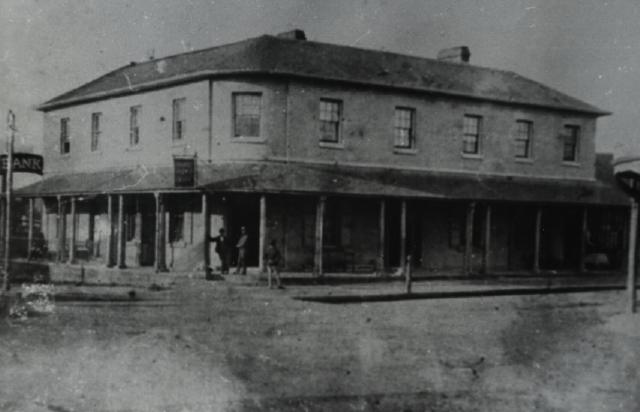 It was at this time that the Art Union and the School became more affiliated with each other and their events were presented in the new building supervised by the ‘School of Arts’ committee. In 1876 the last and largest ‘Art Union’ event was held at the School of Arts building with over 50 artworks from America, England and Australia. The tickets sold out out within twenty days but even this was not enough to save the Art Union movement which was in decline as a result of legal problems with the scheme . The Union eventually folded and its books were given to the Public Free Library. 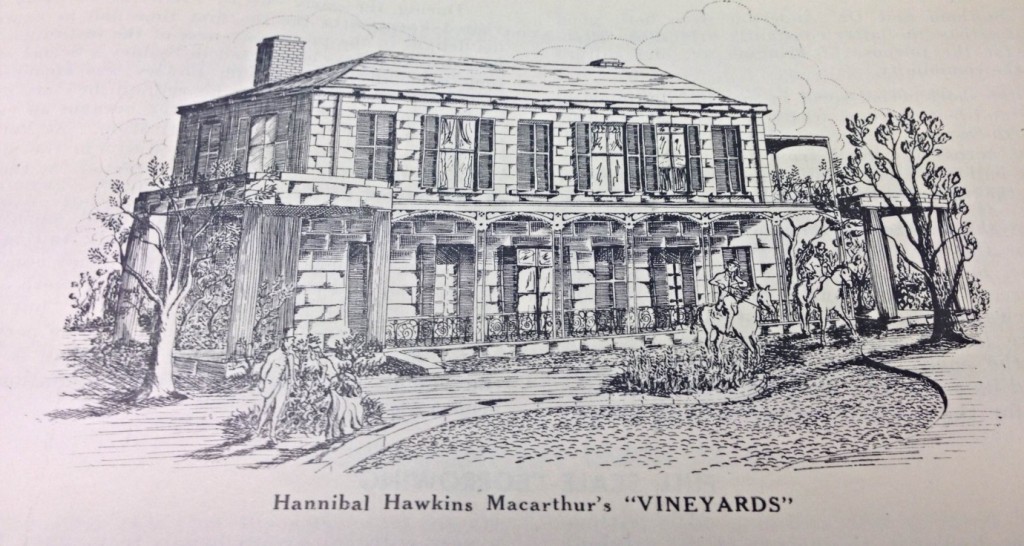 Even so cultural and artistic activities remained popular in Parramatta with the School of Arts building even expanding in 1877. But in 1882 the government of the day took the building away from the School which then moved into a hall in George Street.

Finally in 1886 the a new building ( the one pictured at the top of this post) was opened.  Five years on the colony was in the grip of a banking crisis and the arts and the school suffered.  Finance was lost, books and classes were cut and prominent members of the community moved away.

The end of the Art Union movement and School heralded the end of an era but Parramatta has always had a vibrant and forward thinking artistic community.  Today the suburb continues this tradition with galleries, theaters, libraries, public art, performance spaces and studios and heritage works.

The Art Union Story and Old Parramatta by Collinridge Rivett 1953

A Living History of Parramatta by Rosslyn Blay

The Cradle City of Australia: A History of Parramatta 1788-1961 by James Jervis.