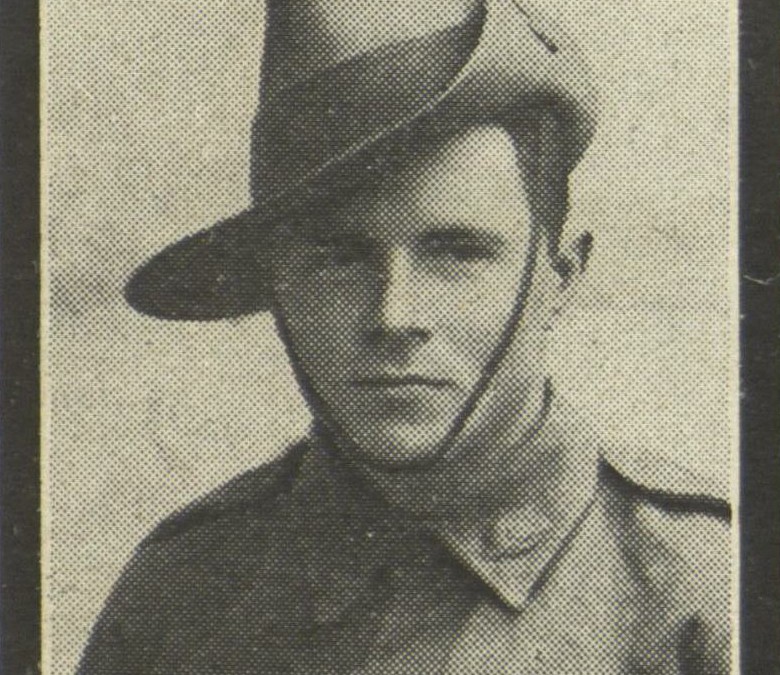 Sydney Arthur Archer, Mullumbimby New South Wales. Sydney was a wool selector prior to enlistingbut had lived at Pitt Row Parramatta. He left Brisbane aboard HMAT Aeneas (A60) on 29 June 1915.
On 4 September 1915 he emabarked on the “Alex” for the Gallipoli Peninsula as part of 25 Battalion C Company. Corporal Archer was killed as a result of wounds received in action at Mount St. Quentin, France. He died aged 21 at 5 Casualty Clearing Station, France on 2nd September 1918 . He is buried in Heath Cemetery Harbonnieres, France.