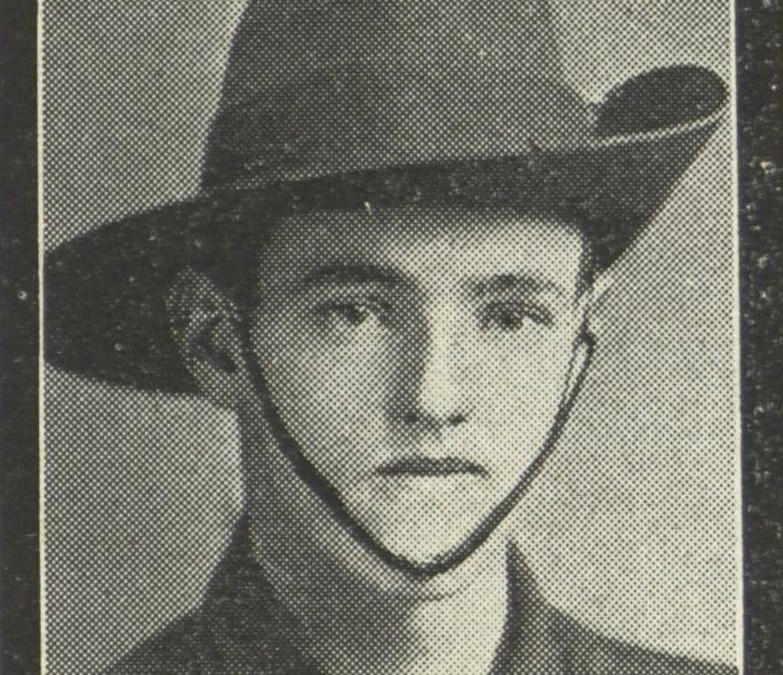 Joseph King, of Hornsby, was informed that his third son, Gunner Clarence King, was killed in action in France in July 1917. Gunner King joined the 1st Battalion as a private, and took part in the Gallipoli campaign. He was present at the Lone Pine charge, and left Gallipoli when the evacuation was so successfully effected. After that he transferred to the Artillery and went to France. He served altogether for two years and two months.