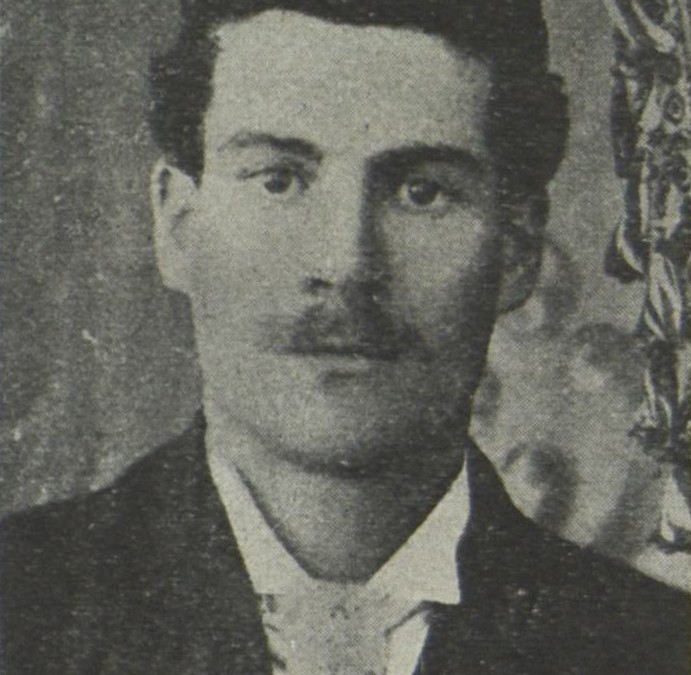 Fred was a farmer and carpenter who enlisted on the 17th of August, 1914 He was the son of Mr F. Barker of Liverpool and his mother was the daughter of pioneering Hawkesbury farmer, George Cobcroft. Fred was one of the first to volunteer from the district and had spent 3 years in the Liverpool Rifle Club.

He received a gun-shot wound in Gallipoli on 3 May 1915 but re-joined his unit in May. He was transferred to Ras El Tin in Egypt on 15 August, 1915.He served in France as a sergeant commanding a Lewis Machine Gun school “in the field” and later in Tidworth England. He returned to Australia in May 1919.