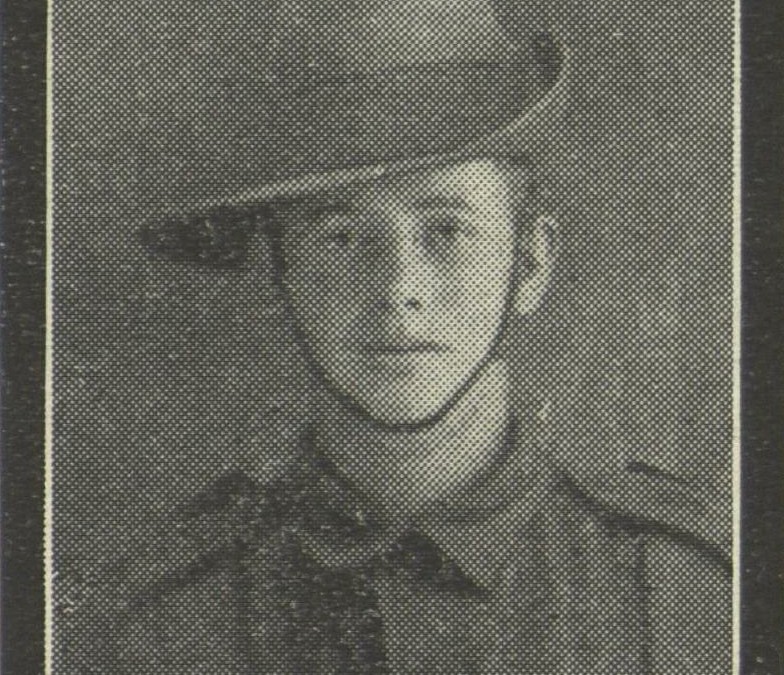 William Didcote was a station hand who was killed in action at Gallipoli. In September he was listed as missing in action in August and was pronounced missing believed killed in action in December 1916. In 1918 new information appeared which suggested his real name was in fact Wilfred Bartlet Didcote. Originally born in Tewksbury, England, he was living in Clyde and left at the same time as his brother, Harry, who was also working in Australia when war broke out.