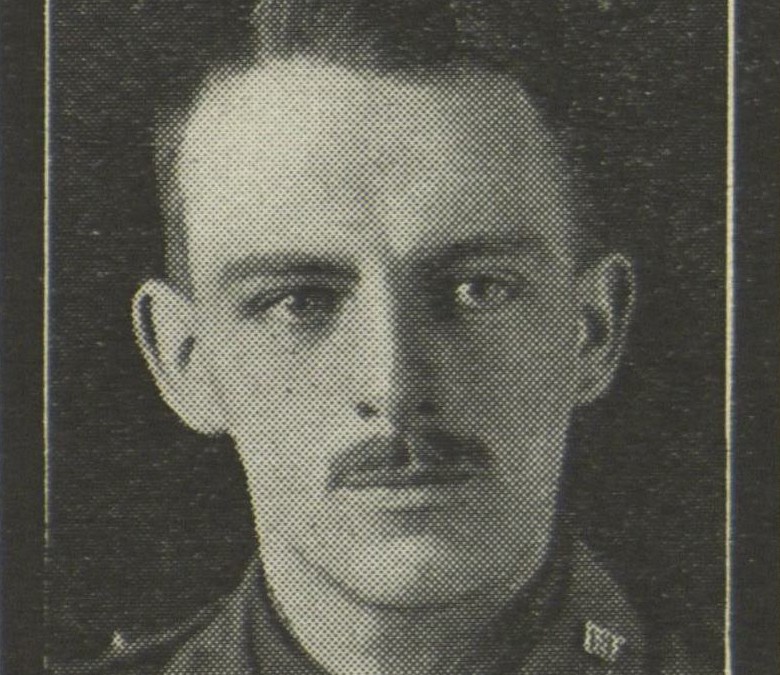 Herbert Sowell was born in Ashfield, New South Wales to Mrs. Amelia Sowell. He was 22 when he enlisted on the 1 February 1916. On 9 September 1916, he embarked the HMAT Euripides from Sydney to join the 18th Infantry Battalion. He was promoted to the rank of Lieutenant. On the 3 May 1917, tragedy stuck the Sowell family as he was killed instantly, by a shell, near Bullecourt. His remains stayed buried where he fell until the 12th of April 1920. They were carefully exhumed and reinterred to the Queant Road British Cemetery, located west north west of Cambrai.