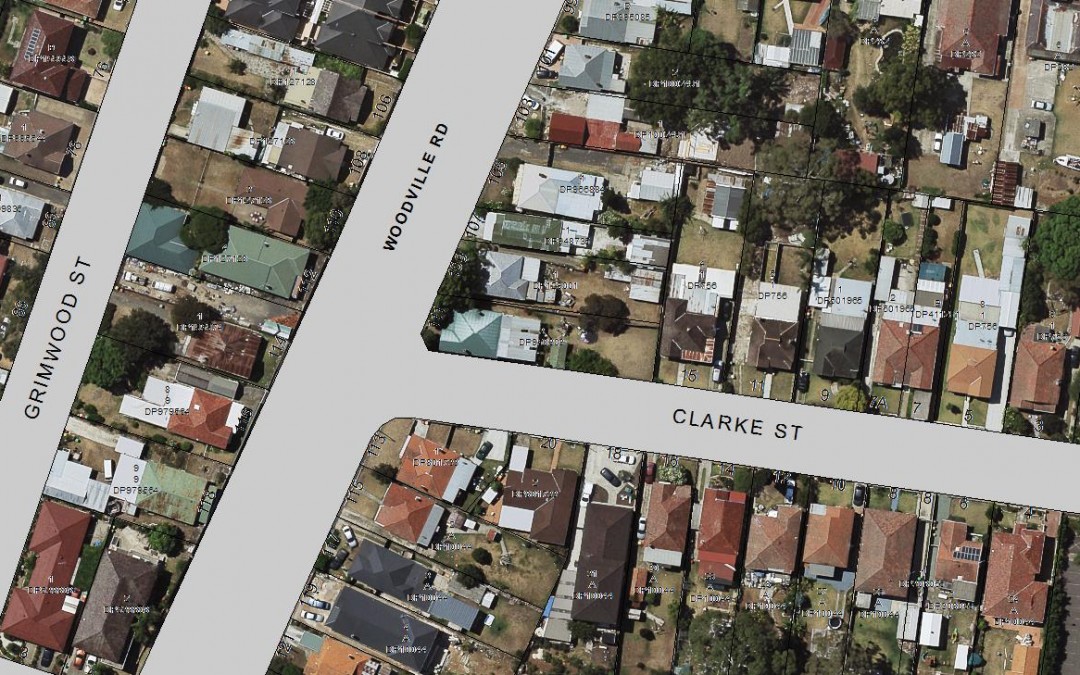 Hunting, especially of kangaroos and wallabies on horseback, was a highly popular activity with this group. But even at the time there were questions asked about whether the group was engaging in a sport ‘sport’ or, as hunting native animals was referred to at the time, ‘vermin control’.

One thing that was clear was that a main objective of the ‘Hunt Club’ was to rid the district of its many dingoes as well as to provide some English style fox-hunting for its members. Indeed, the original name of Woodville Road was ‘Dog Trap Road’. As the landscape became more closely settled and criss-crossed by roads, fences, fields of grain and houses, hunting opportunities were diminished, but the appeal of hunting, fishing, and shooting was not. (Kass, 2005, p. 111)

In the late 1840s the 10th Governor of New South Wales, Charles FitzRoy, set up another hunt club in Granville to pursue the native wild dogs. The hunt club continued in various forms by the 1930s its focus seemed to have steered towards riding rather than hunting.