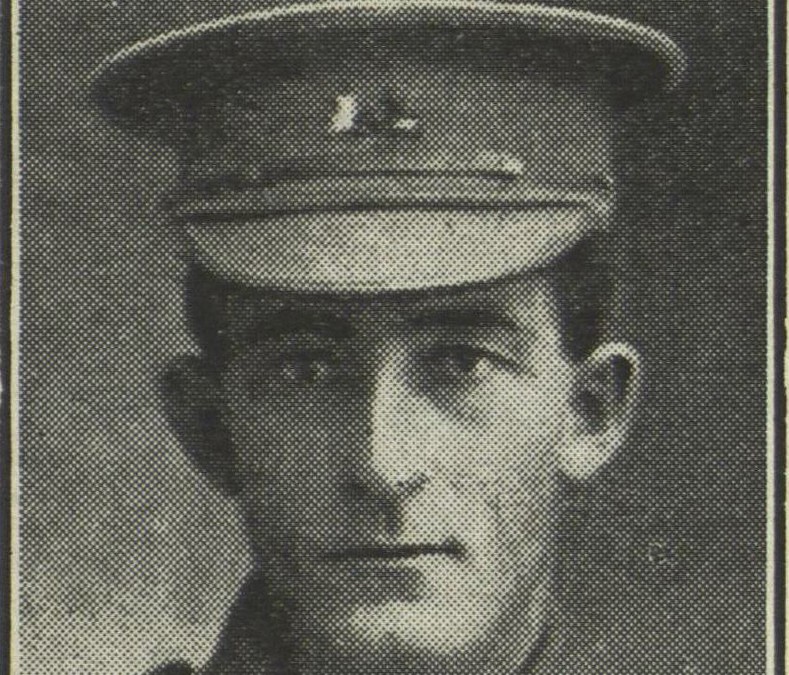 Private Daniel Dominic Farrell, was one of three brothers who served in the First World War, and the only one of the three brothers to survive. Daniel lived in Waterloo, Sydney, but his next of kin his brother Henry Farrell lived in Mechan Street Granville, New South Wales. Daniel was 29 years old when he was given the service number 4951, and with his unit the 3 Infantry Battalion embarked from Sydney aboard HMAT Star of England A15 in March 1916. Prior to enlisting he was a platelayer and unmarried.

Having disembarked in Egypt, he was transferred the 55 Infantry Battalion and later fought for the British Expeditionary Force (BEF) which embarked in Marseilles, France. In July 1916 he suffered a gunshot wound to the chest while in battle and was admitted to 13 General Hospital, Boulogne, France. From September to October 1918 he was enrolled in the 4 Army Cookery School, and in December he was enrolled in the First Anzac Bombing School for 17 days (5-22 December 1918). He returned to Australia on the 9 August 1919 by the steamer Orita which left England on 23 June 1919. He later lived at 40 Percival Street Bexley, NSW.

His legacy is preserved and commemorated at The Municipality of Waterloo Roll of Service for The Great War.