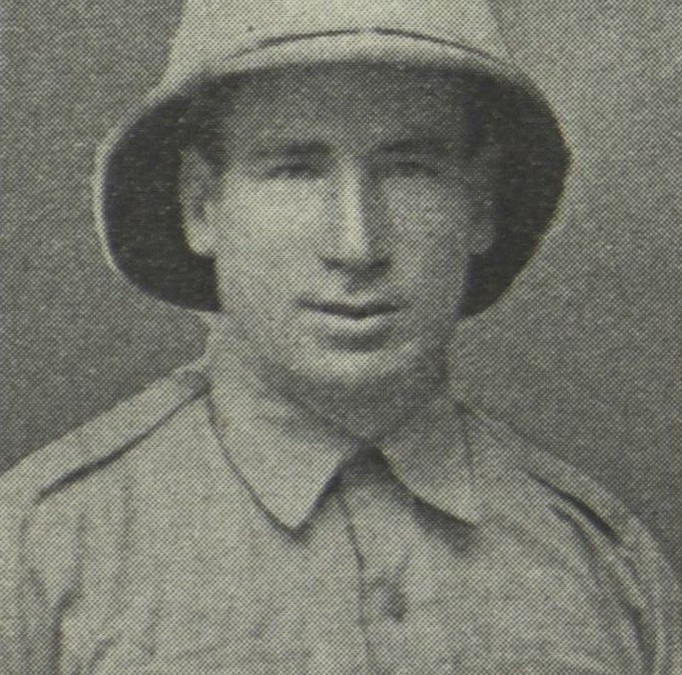 Another Auburn Hero.
Word has been received of the death of another brave Auburn lad, Private Henry Ernest Horton, who enlisted in July, 1915. At the time he was living with Mr. H. P. Keppie, of Auburn, and was engaged in building operations in the district. The message states that he was killed “somewhere in France’ on May 27. He was only 25 years of age.