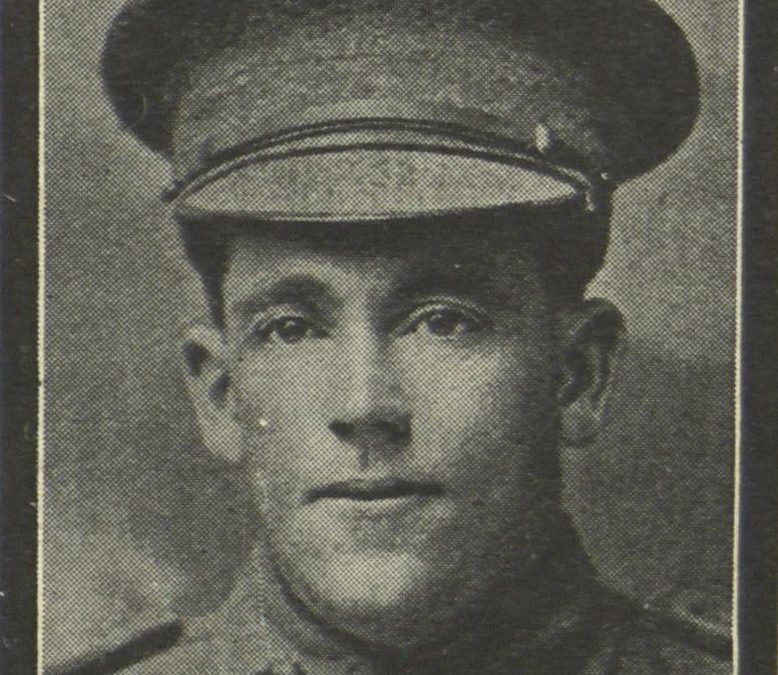 Edward was born in the Burwood district in 1892 to George and Emily Isabel Filby, (BDM #9255/1892); he was living with his father G. Filby at “Leura” Banks Street, May’s Hill, Parramatta. They were of the Church of England faith. Edward was employed as a Grinder at Clyde Engineering Works; he was also a bass instrument player in the 25th Regiment at Scottish Rifles Band and a member of the Parramatta Lodge of P.A.F.S.A. He was 23 years old and single when he enlisted on the 12th September, 1915, naming his father as next of kin. On 30th December, 1915 he embarked at Sydney on board of the HMAT “Aenaes” A60, with the 3rd Infantry Battalion, 13-23 Reinforcements (December 1915- November 1916). After initial training, on 22nd March 1916, he proceeded overseas to France where he saw active service near Pozieres and on 28th July 1916 and he was killed in action. He was buried just south of Pozieres. Edward James is a brother to George Richard (below) and another brother, Drummer A.G.Filby sailed on Thursday 24th August 1916 to fill the gap left by Edward’s death.