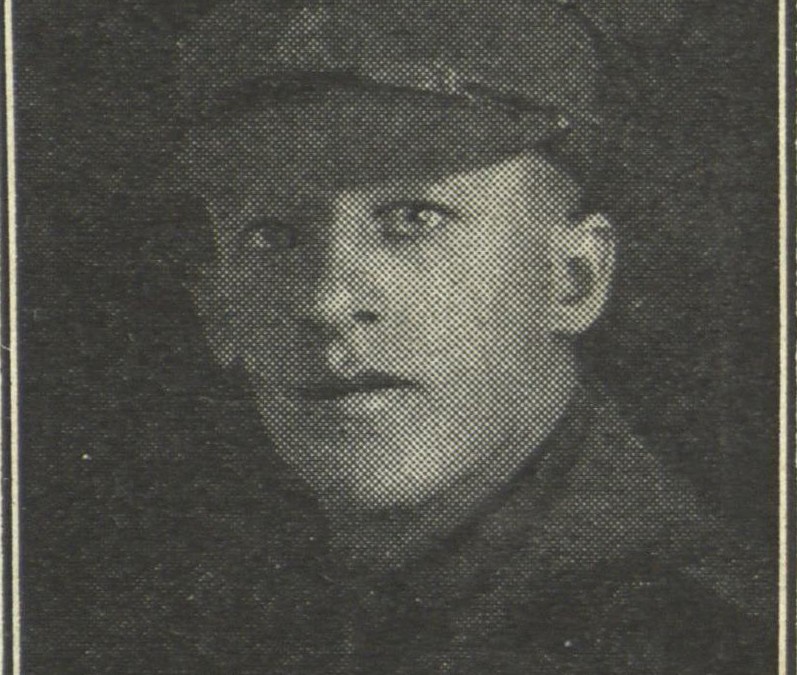 Sydney Theodore Erby was born in 1895 at Parramatta. Theodore was the son of George Thomas and Annie E Erby of Wigram Street, Parramatta and was 19 when he joined the service 20 September 1915. He was training to be a dentist at Sydney University and was the younger brother of Harold George Erby. Hewas a driver with 4 Divisional Train and 20 Army Service Corps. His service number was 8723. He disembarked at Marseilles, France 12 June 1916 where he served until he returned to Australia on 5 March 1919.