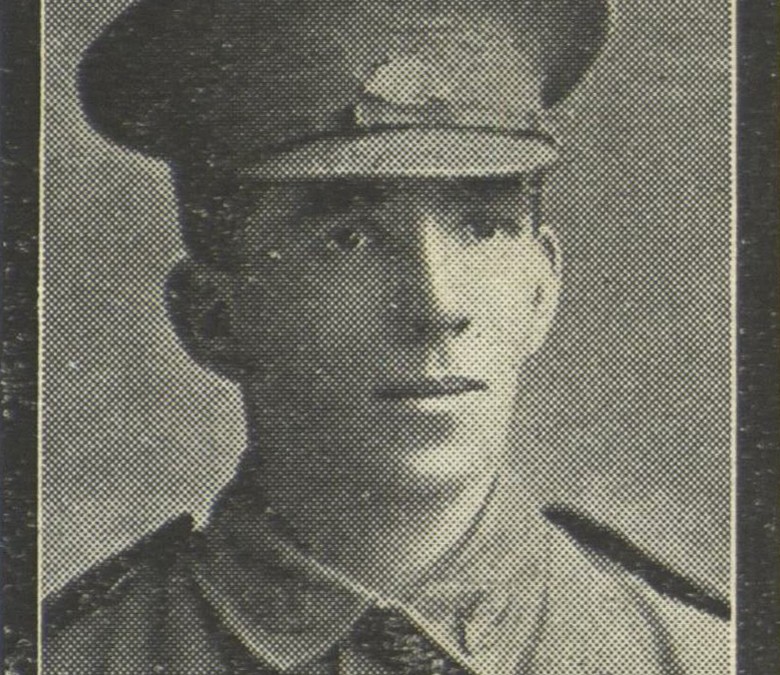 Private (later Trooper) Frederick George Burns, 1 Australian Light Horse of Parramatta, NSW. A fireman prior to enlisting, he embarked from Sydney aboard HMAT Mashobra on 4 October 1915. Trooper Burns was killed in action at Tel el Khuweilfe, Palestine on 3 November 1917, aged 25. He is buried in the Beersheba War Cemetery, Israel.

In 1917, the Cumberland Argus reported that Mr. and Mrs. George Burns, of Alice Street, Parramatta, “received the sad news that their brave boy, Trooper Fred Burns, had been killed in action in Palestine on November 3, 1917. Trooper Burns, who was 25 years of age, left for the front two years ago last October. He was born at Singleton, and before enlisting was employed as a fitter at Lithgow. He was attached to the First Regiment Light Horse. From a letter received some six weeks back, it was gleaned that for the past six months he had been acting as a stretcher-bearer in the regiment.”