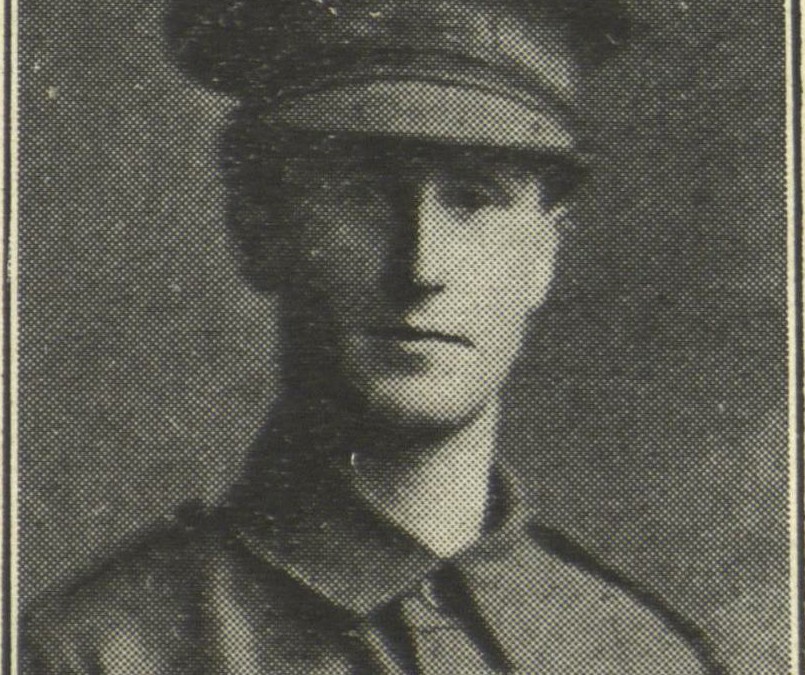 Clarence Atkins was a 25 year-old married hairdresser when he enlisted 24 October, 1915. His wife was living at ‘Waltham’ a residence in Stanley Street Burwood but his next of kin address was with his father-in-law, E. Dunkley of Short Street, Parramatta.

He was first deployed to Belgium and in September 1916 fell sick and was hospitalised. He next contracted a fever and was in and out of hospital from December 1916 through to June 1917. He was discharged to return to Australia 7 June 1918.