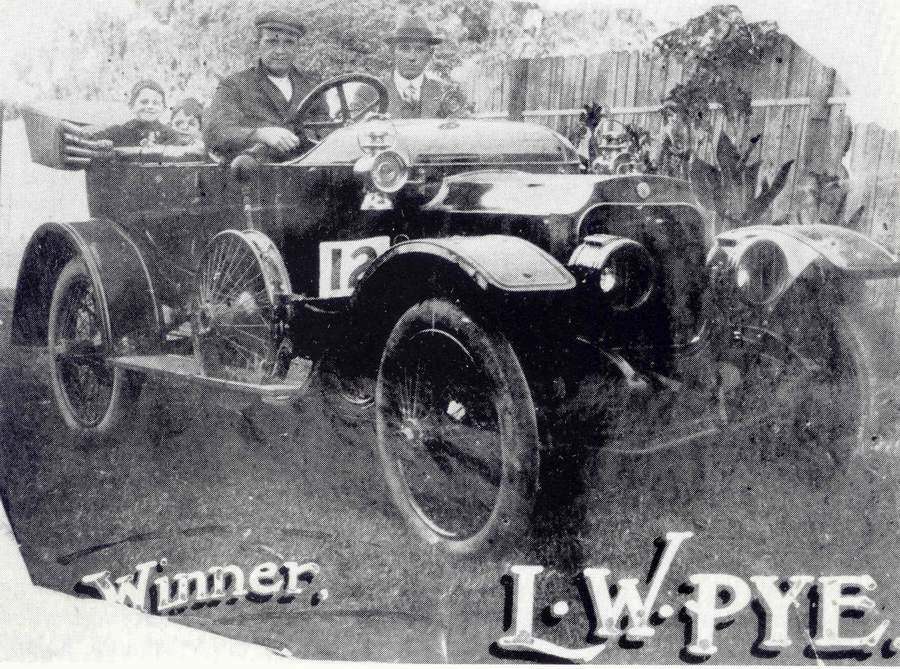 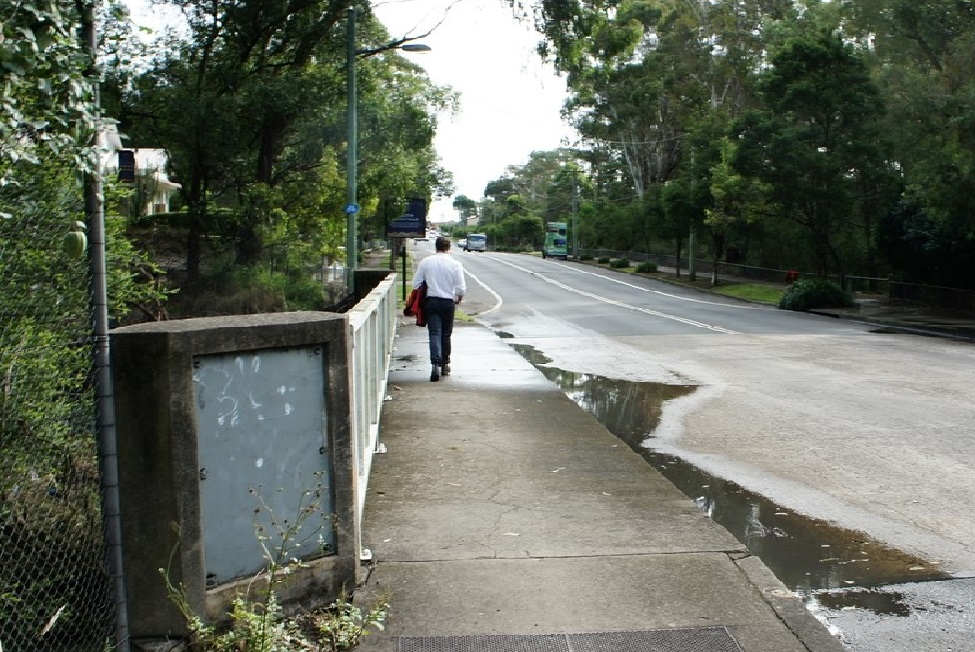 The Duck River for well over a century has acted as the boundary between Auburn and Granville. It was not just a line of demarcation but also an obstacle hindering the movement of people and traffic from one side to the other. A bridge at Parramatta Road was built as early as 1797 and in 1892 another bridge at Mona Street was erected to support the growing manufacturing industries in the area. But for the growing populations to the south of these two bridges it would be some time before a permanent bridge was built.

A small wooden bridge was built at Chiswick Street early in the 1900s however following a powerful storm in 1922 flash flooding along the Duck River washed away the old wooden bridge leaving residents without a secure crossing in the area. The South Granville Progress Association wrote to both Auburn and Granville Councils requesting they cooperate to build a permanent bridge over the Duck River at Wellington Road that “would be beneficial to the extent that it would bring more people into this district and so increase revenue and also the possibility of making this a main road through to Liverpool and districts”.[1] Both Councils arranged to meet in August 1924 and from that meeting agreed that if the Government would construct the bridge at a cost not exceeding 2000 pounds then the Councils between them would pay half the cost. The Public Works Department replied that it did not consider “the circumstances warrant the provision of National Funds towards the cost of the bridge”.[2] 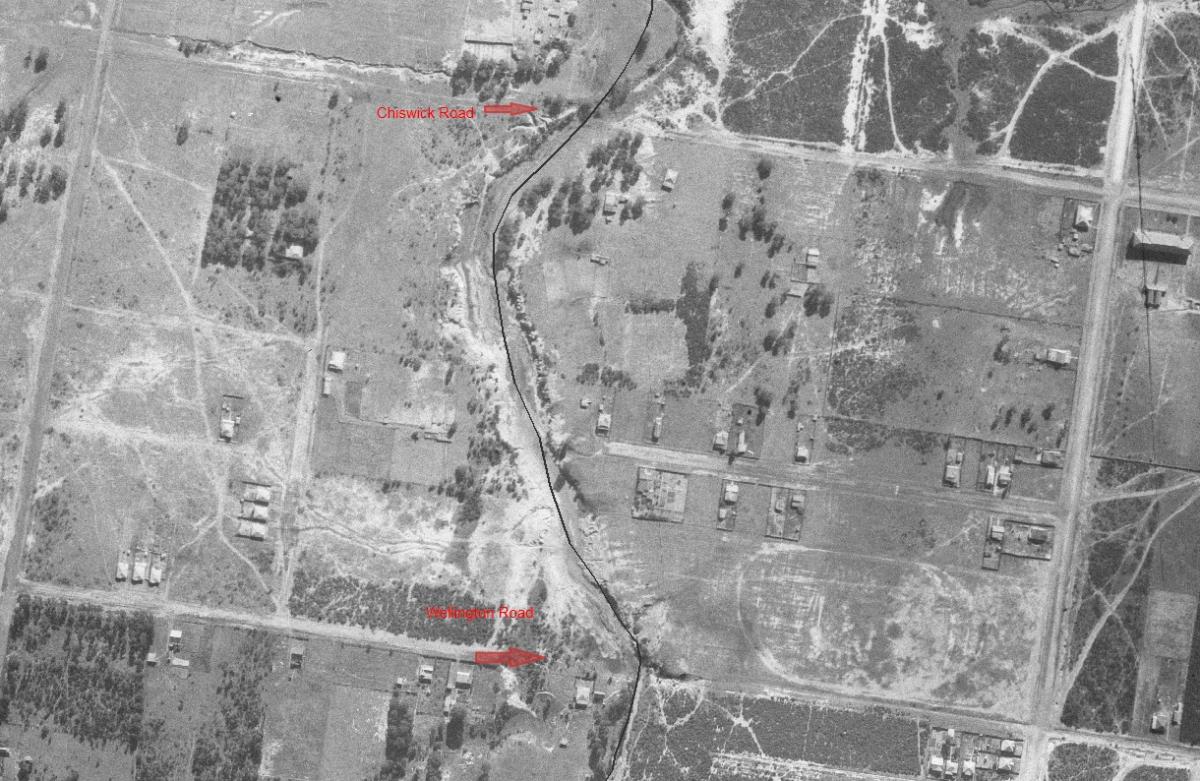 Again in 1935 Auburn and Granville Councils submitted a grant application to the State Government for funds to construct the bridge arguing the bridge would “serve an ever increasing population … [where] many poultry farmers and market gardeners are settled, and the erection of a suitable and permanent bridge at the site …would make the surrounding lands more attractive..”.[3] The grant request was again declined.

This was to be a familiar theme over three decades, with numerous requests and meetings with Public Works, Councils and Community groups advocating for the construction of a bridge over the Duck River either at Wellington or Chiswick Roads. In the meantime residents in Granville or Auburn wanting to cross over to go shopping or to work had to either make the one hour trip by road or cross the river over a make-shift bridge of corroded drums and stepping stones. [4]

This film shows the construction of the Wellington Road Bridge in stages. There are great views of the Duck River and children playing and swimming in the river. Parramatta Council Archives PRS77

As the populations on both sides of the river grew so did the fear that someone would drown crossing the river. Parramatta Alderman A. J. Olsen made another push in 1954 for a bridge to be constructed. Following a number of conferences agreement was reached to construct the bridge, Auburn and Parramatta Councils agreeing to pay a total of half the costs. Construction of the bridge began in August 1956 at a cost of 20,000 pounds. The Wellington Road Bridge, linking Auburn with Granville, was finally opened in March 1957.