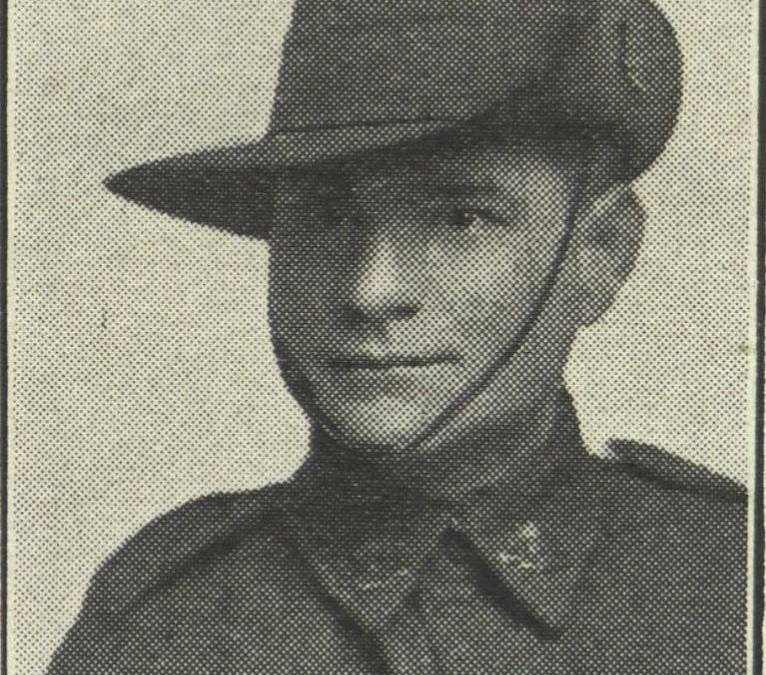 They were called the “Fighting Ibbetts of Auburn.” Mr. and Mrs. T. Ibbett, of Bourke Street, Waterloo, formerly of Auburn had four sons. Out of a those four sons three answered the call of the Empire and were considered “worthy representatives of our fighting stock.” Henry Ibbett, the remaining son, attempted to enlist six times, and has been on each occasion rejected.

Private Joseph Ibbett enlisted in February, 1917, and saw continuous service in France since arriving in the firing line.