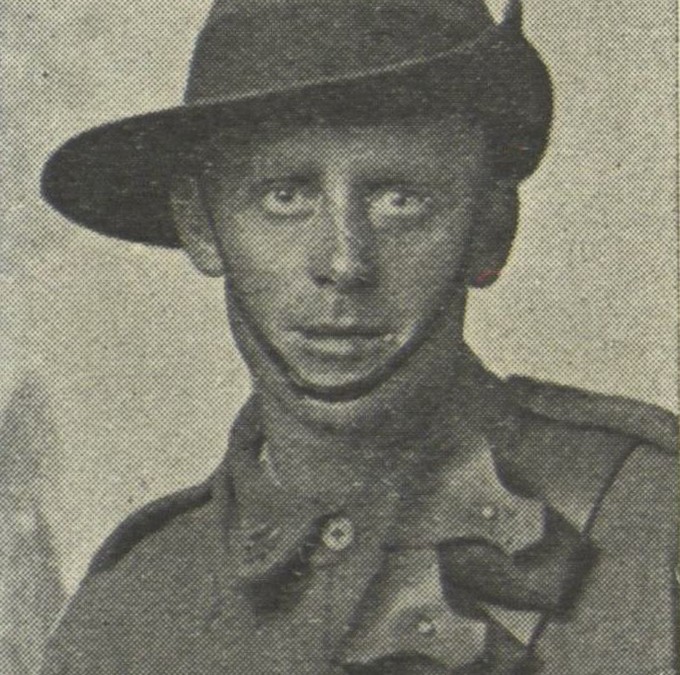 Official records could not be located for Private Norman Burns, however the Cumberland Argus reported in March 1915, of the farewell party for Trooper Burns, “On Saturday evening a number of the friends and relatives of Trooper Burns, a well-known Parramatta lad, gathered at the Masonic Hall, Parramatta, to give him a farewell evening on the eve of his departure for the front. The friends numbered 90… The presentation was made at 9.15, when the friends partook of supper and drank the health of the young soldier. The evening continued till 12 o’clock p.m. with games, dancing and singing. In November 1915 The Cumberland Argus reported that Norman Burns of Parramatta and Seven Hills, was wounded.