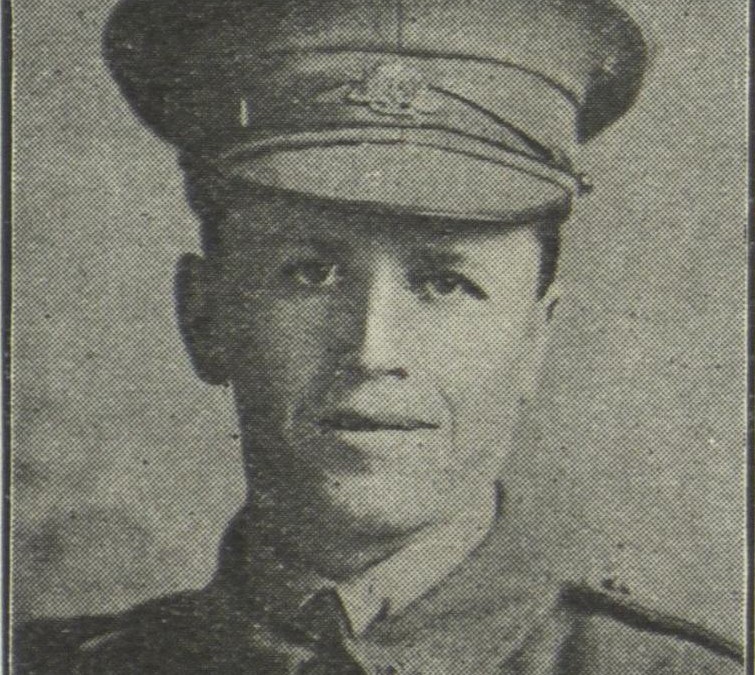 Private Dick Hosford, a furnace-man, of Connell Street, Parramatta, enlisted 15 January 1916. Dick was seriously wounded and as a result had lost an eye and a leg. His brother Frank was killed in action. Two other brothers of Dick were also enlisted. On his return to Australia the Parramatta State War Service League acquired a house for the badly maimed serviceman and his family.