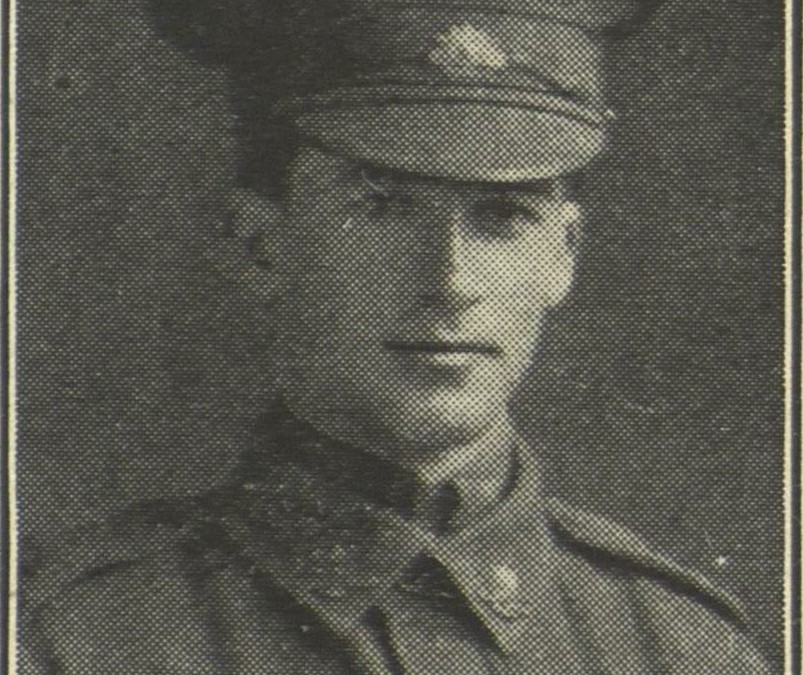 George was a 22 year-old book keeper when he enlisted on 15 February 1916 and was living with his father William Booth in Hassell Street, Rosehill. He had 2 years experience with the New South Wales Cadets and this may be the reason he was allocated to the Camel Corps at Abassia 27 May 1916.

He was moved to the 1 Anzac Battalion, 1 C Brigade, 12 March 1917. Over the next two years George was in and out of hospital suffering repeated bouts of malaria but eventually returned back to Australia in 1919. He received a Victory medal (45793) and British War Medal (46882).