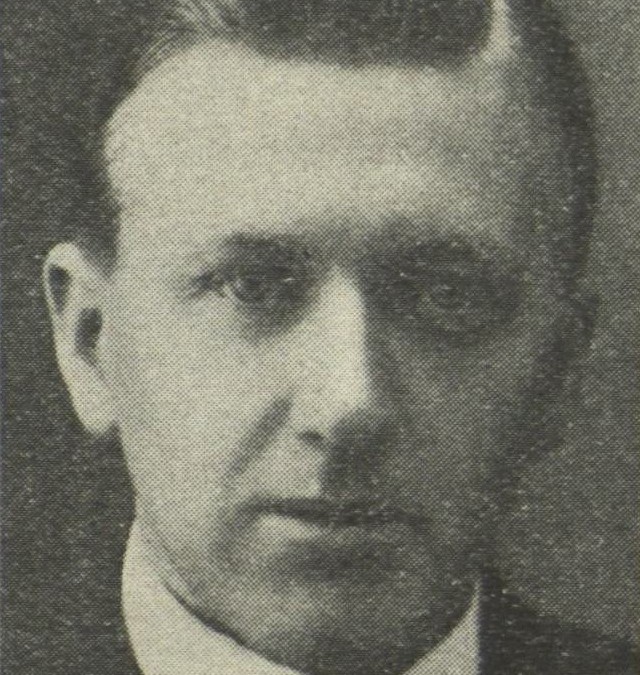 Private Ernest Fitzroy Rowley was born in Staffordshire, England to James Rowley. On August 1914, he signed up to join the army at the enlistment centre in Randwick, New South Wales. At the age of 32 he embarked the HMAT Euripides A14 from Sydney. He fought with his comrades on the 4th infantry battalion until the 30th of April 1915. During the fight in Gallipoli, Rowley was wounded and lost his life the very same day.