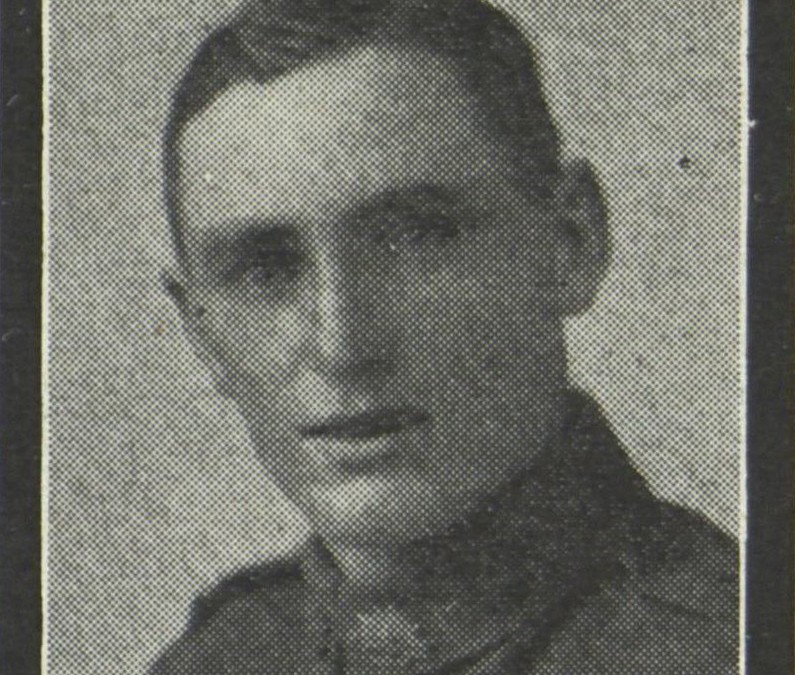 Alwyn Adam Thomson Pringle, a grazier from Rooty Hill, prior to enlistment, embarked with the 17 Reinforcements from Sydney on HMAT Borda on 5 June 1916. On 29 July 1917 while serving with 105 Howitzer Battery, he was killed in action, aged 24, and was buried in the Dickebusch New Military Cemetery Extension, Belgium.

He was a King’s School boy and son of Lieutenant-Colonel A. T. Pringle, ‘Oaklea, ‘ Plumpton. He joined the Artillery at The Warren, 4 January, 1916.