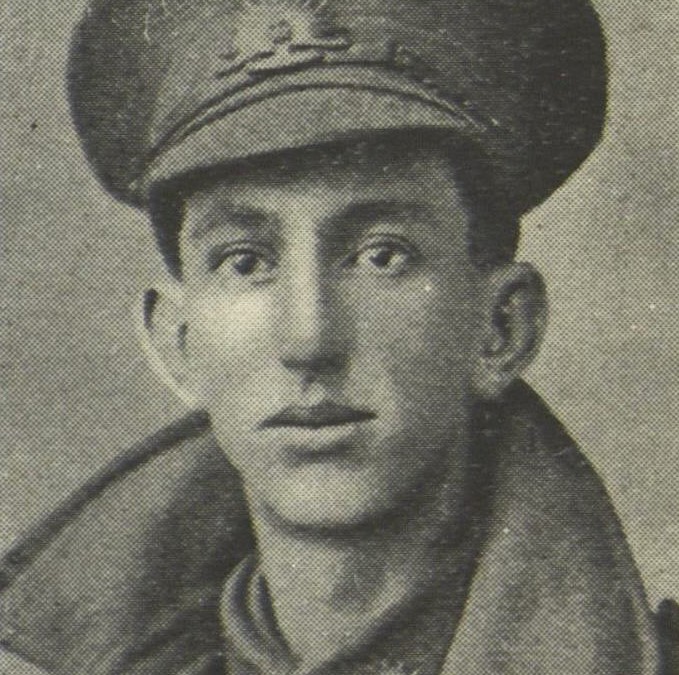 Son of the Mr. C. and Mrs. Crouch, Hunter street, Parramatta. A telegram from the Melbourne Military Department in June 1916 stated that he was reported injured and in hospital at Etaples, France. Before enlistment he was employed as a wood machinist at Meadowbank Engineering Works.