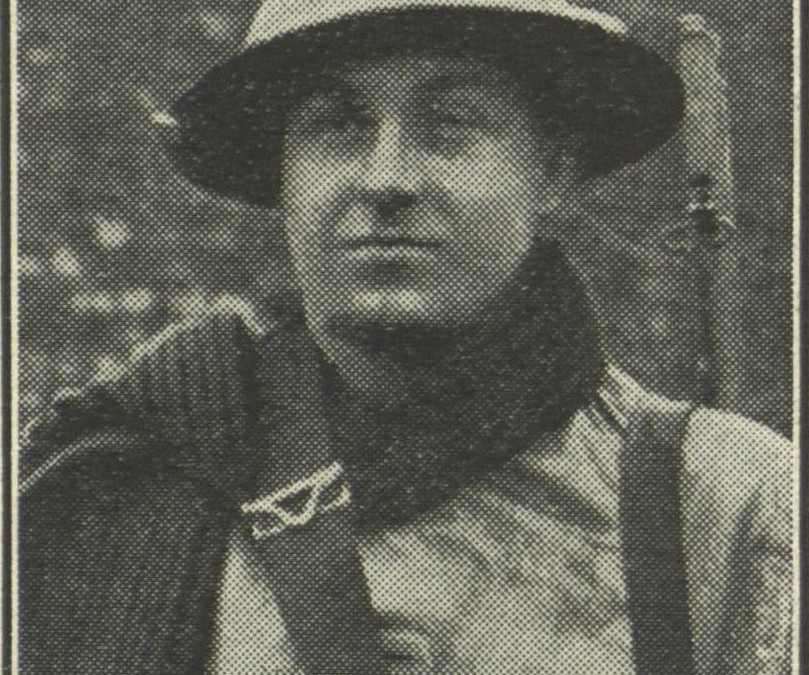 Victor Albert Shipton was born to Mrs. Sarah Shipton, in Guildford, New South Wales. On 15 February 1915 he enlisted at the Guildford enlistment centre, to join the Australian efforts in the war. Shipton had previously trained with the cadets for two years before he enlisted to join the army. He was 21 when he boarded the HMAT Anjana A31 at Sydney on the 5th of July 1916. He returned to Australia on the 15th of July 1919.