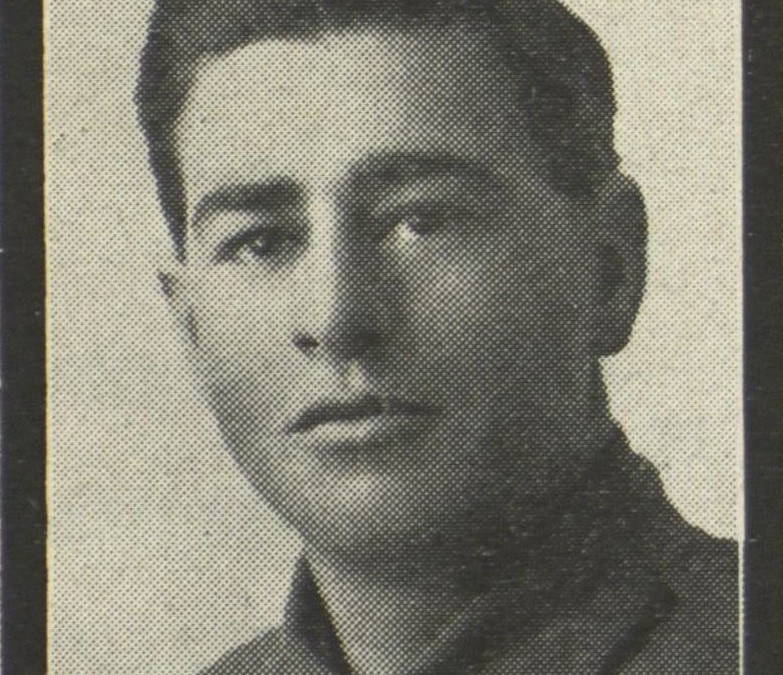 Leslie Bale, connected with the Granville Congregational Church was given an enthusiastic send off at the Congregational Hall in July 1916. He had “answered the call from the trenches.” The chairman (Mr. H Cornish), on behalf of the dlfferent Congregational Church organisations, presented to him a wristlet watch. The son of Mr. and Mrs. Bale, of Eleanor Street, Granville he enlisted on 3 April, 1916, and left Australia 17 October 1917. He died of wounds at the 2nd Clearing Hospital, France, on 13 June 1917. He was well known in Granville district cricket and football circles.