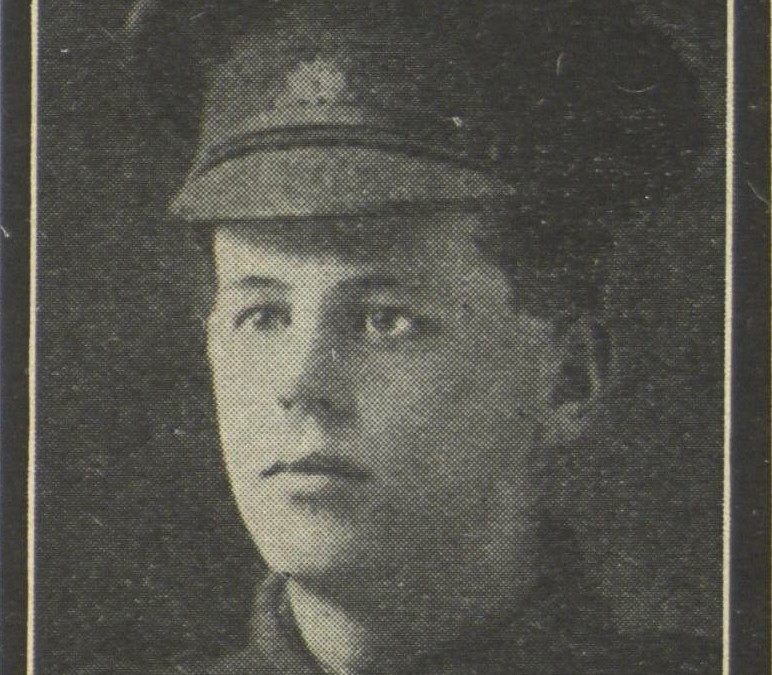 Arthur was a 21 year old telephone mechanic when he enlisted on 10 September 1915. He was the son of Arthur John Beaven of Clifford Street Parramatta and some of his letters to the Cumberland Argus were published in 1917.

In his account Beaven tells how life on the front alternated between barrages of shells and expecting a gas attack if the wind changed to periods of complete quiet and he could almost forget there was a war on. Lance died on 27 July at the No 44 Casualty Clearing Station of wounds received in France 22 July 1916. He was buried at Puchvillers Cemetery .