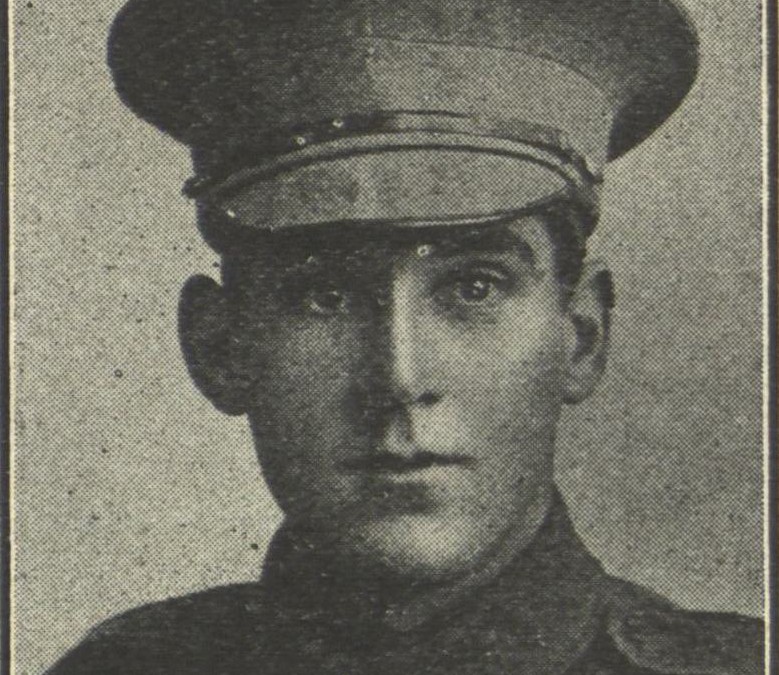 Francis Anderson was working as a labourer when he volunteered for service on 16 June 1915. At this time he was 20 and living with his mother and father in Buller Street, Parramatta. He was wounded in action in France 27 July 1916 and was admitted to a hospital in Birmingham suffering ‘shell shock; on 16 August 1916. Francis was eventually discharged from the army 1 July 1920.