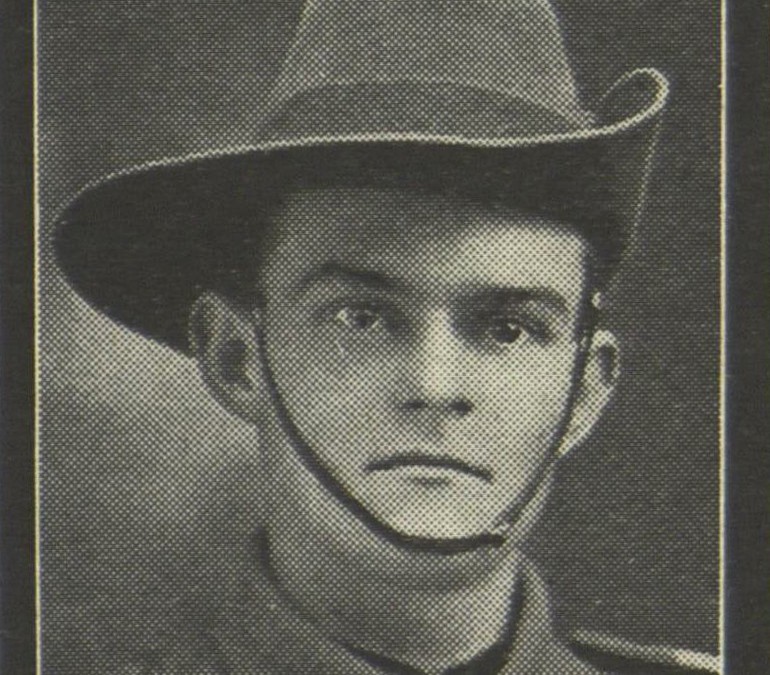 Private Claude Albert Crome, of Parramatta, NSW, a carpenter prior to enlisting, embarked from Sydney aboard the HMAT Wiltshire on 22 August 1916 with the 45 Battalion. He was killed in action on 9 June 1917 at Messines, Belgium, aged 24. He has no known grave and is remembered with honour on the Ypres (Menin Gate) Memorial, Belgium.

Before he enlisted he resided with Mr and Mrs S A Gibbons of “Kooyong”, George Street, Parramatta.