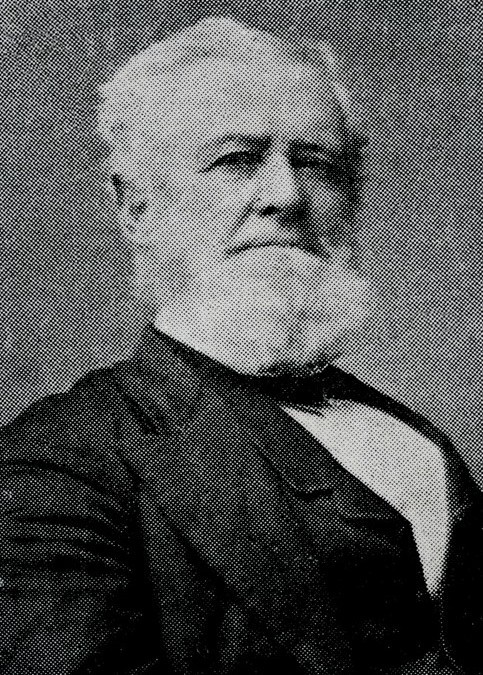 Hugh Taylor jr was a son of Hugh Taylor. He was born on 19 March 1823 in Macquarie Street Parramatta. He went to King’s School. After leaving school he started butchering which he carried out very successfully. He was very passionate about Parramatta issues. Hugh was a champion for the working people and was also known as a friend to the poor. He was involved in lot of things like being a Justice of the Peace, member of Park Trust, member of Parramatta School Board, and president of the cricket club, just to name the few. He was elected to council in 1865 and remained an alderman until his death in 1897. Hugh also served as a Mayor from 1871 to 1874.

Hugh served on the management committees of the District Hospital and the Protestant and the Catholic orphanages. He was a diligent Trustee of Parramatta Park and of St John’s Park in Parramatta, and of the local Eisteddfod and he was a member of the local school board.

Hugh Taylor died on December 13, 1897 aged 74. He remained in public eye for the most of his life. He was concerned about the poor and a public opinion was so great and massive amount of people were there to attend his funeral.

“The funeral moved from Mr Taylor’s late residence at 4.30 pm on Tuesday. The procession was a sight never before beheld in Parramatta’s streets. The foot ways along the line of the route were blocked with crowds of onlookers. St John’s bells tolled on Monday morning (Hugh Taylor died on Sunday evening) and throughout the funeral. The muffled bells of All Saints rang during the funeral procession, joined by the bells of the other Parramatta churches. Father O’Reilly read the burial service with Fathers Martin, Sheridan, Kerwick and Mahony and then presented what was reported to be an eloquent address: “We shall miss him … But above all, the poor of Parramatta shall miss him, because he was a friend and a father to all in distress” from The Cumberland Argus, Saturday 18 December 1897.