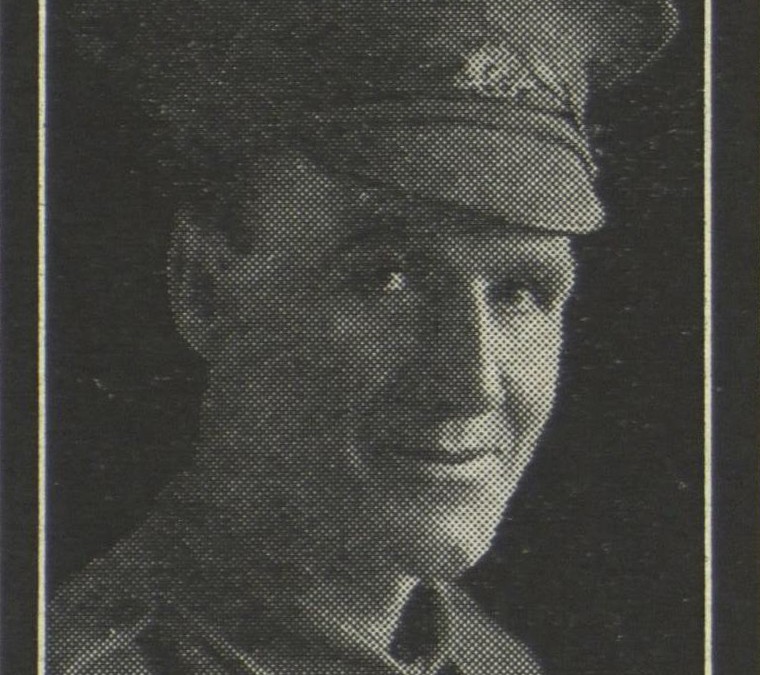 In 1918, Mrs. Horsman, of ‘Kiwi,’ Manchester Road, Auburn, received word that her husband, Private William Horsman, was killed in action on 30 May. He was 42 years of age, a native of England, and prior to enlisting worked at Richmond. He was attached to the 1st Battalion, and left for the front on 7 October, 1916. “Being an Englishman he was anxious to do his part in the war and offered his services nine times before being accepted.”

The following Roll of Honour appeared in the Cumberland Argus;

“In loving memory of my dear husband, Private William Horsman, 1st Battalion, killed in action, in France, May 30, 1918.

Far away from all who loved him,

In a hero’s grave he lies,

And though his body resteth,