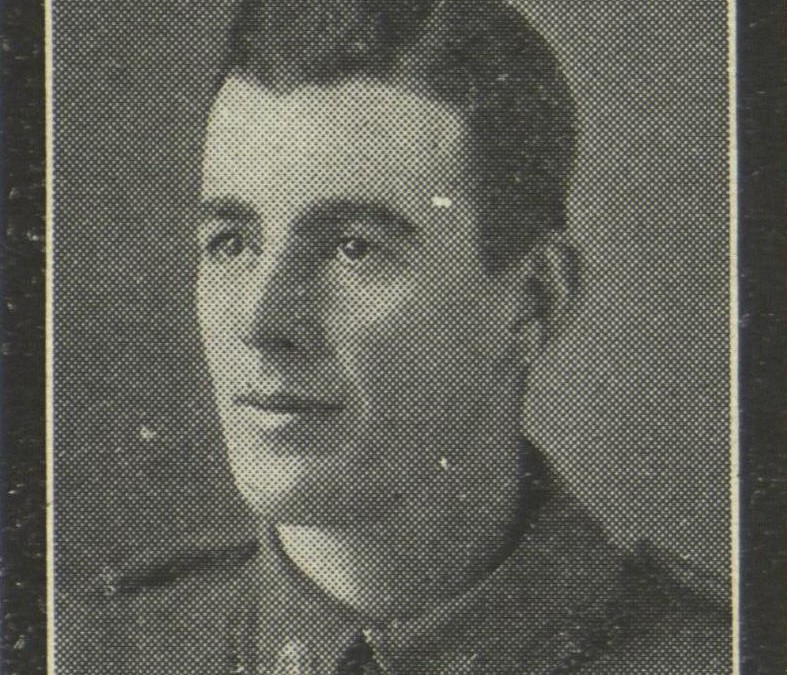 In October 1917, Mrs. Wain, of Ross Street, Parramatta North, received news that her nephew, Private John Holding was killed in action in France on 20 September 1917. He lived with Mr. and Mrs. Wain in Parramatta North befere his marriage to Miss Edith Fuller (Mr. Wain’s niece) on 21st October 1916. He left for the front four days later. He was wounded with shrapnel on 4 May 1916 after having been in the trenches for no more than one hour. He was employed in the Works Department. It is believed that he was only in the trenches three days this time before losing his life.