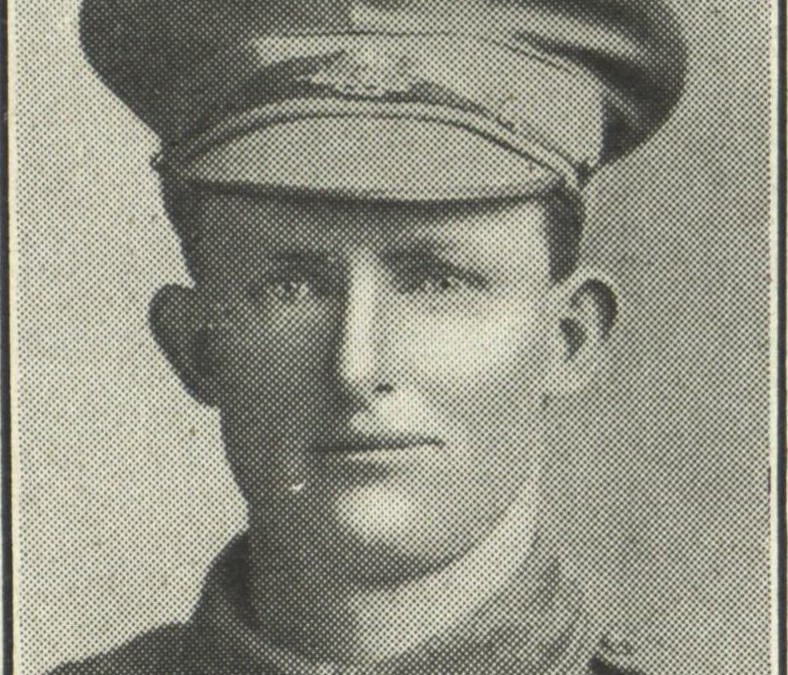 Private Harry Woodward, the 3rd son, followed his brothers on 25 October, 1916, on the “Ascanius” with the 34th Battalion. In October 1917, he sustained a compound fracture of the right arm following the explosion of a shell.